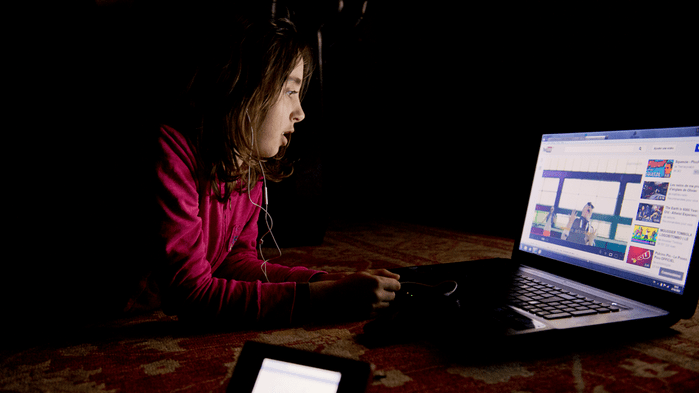 YouTube is bringing the children’s version of its video streaming platform, currently available only as a mobile app, to the web.

In a post on the YouTube community support forums, the company announced it will be launching YouTube Kids for the web by the end of this week. The announcement was first noticed by Android Police.

Along with the web announcement, YouTube also unveiled another big update that’s already rolling out for its YouTube Kids platform: a new content filter for the youngest children among its user base.

Previously, parents were able to select just two options when it came to the age appropriateness of the content on YouTube kids: Younger, for ages 8 and younger, and Older, for ages 8-12. Now, there’s a third option, Preschool, for ages 4 and under. There’s also still the previously available Approved Content Only option, which only shows videos and channels specifically curated by parents.

According to YouTube, the content controls affect both the recommended videos as well as the search results in YouTube Kids. As not every video is manually reviewed, the company urges parents to block or flag any inappropriate content so it can take action.

YouTube has battled past controversies involving children, ranging from disturbing videos trying to pass as kid’s content to pedophilia on the YouTube platform. Most pressing for the company right now, however, is a coming FTC ruling stemming from complaints received as early as 2015.

See Also: How to Setup Parental Controls on YouTube on Browser, iPhone and Android

According to the Washington Post, the FTC found that YouTube improperly collected data to track and target users under the age of 12, a violation of the Children’s Online Privacy Protection Act. It also “inadequately” protected children that used the service.

The details of the FTC settlement are still unknown.

As TechCrunch points out, however, along with an expected monetary fine for violating federal data privacy laws, it’s likely YouTube will be required to implement age restrictions for under 13 year old’s trying to access the site. When it’s time to redirect those children off the main YouTube site, YouTube Kids for the web will be a ready destination.