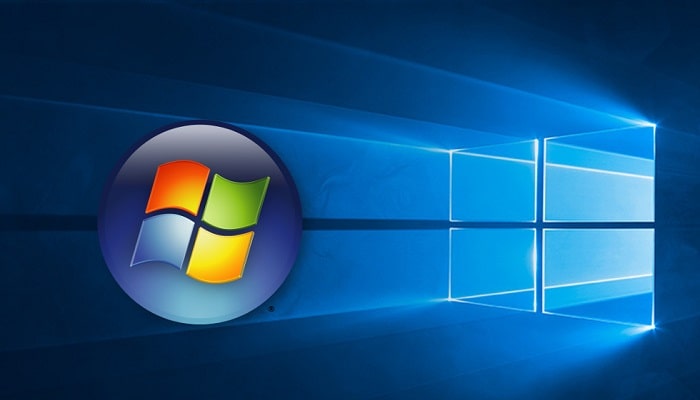 It seems that all good things must come to an end. One of Microsoft’s most successful OS versions – Windows 7, is nearing the end of its life. In one year it will no longer receive support from Microsoft in the form of security patches. In the meantime, the company is encouraging users to upgrade to Windows 10.

Why is end of support a big deal? Of course, your computer won’t suddenly stop working, but lack of security patches will make Windows 7 systems much more vulnerable to attack. Newly discovered security flaws will not be patched, making them easy to abuse. It also means that other companies will stop supporting Windows 7 too. The newest version of your favorite software or game might might no longer be available for your current OS. Businesses and governments, however, have the option to purchase extended support contracts for their Windows 7 PCs. 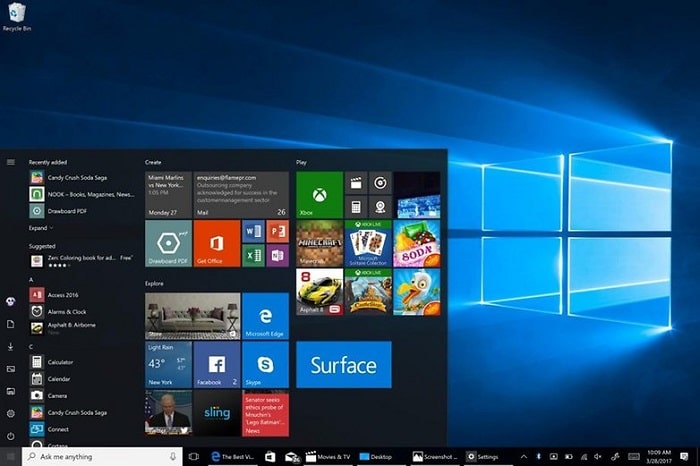 Yet, if you are dreading upgrading to Windows 10, you are not alone. According to data from StatCounter Global Stats, more than 35% of Windows users are still using Windows 7, as of December 2018. Even Windows XP had less remaining users one year before the end of its life – only around 25%. It’s no wonder considering the predecessor and successor of Windows 7 – Vista and Windows 8, were both massive flops.

Windows 10 hasn’t made a great case for itself either. Although it was initially well received, the latest Microsoft OS has struggled – there have been multiple bugs, broken updates and most importantly – serious privacy concerns. If you wish to avoid Windows 10 in 2020, but still use Windows and be protected, the only solution is ‘upgrading’ from Windows 7 to Windows 8. The latter will likely outlive its predecessor by a couple of years.