You can no longer downgrade from iOS 9.1 as Apple has stopped signing iOS 9.0.2 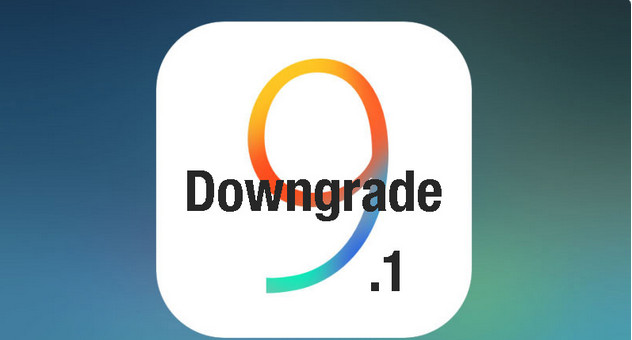 Apple has stopped signing iOS 9.0.2 firmware file, just over a week after releasing iOS 9.1 which killed Pangu Jailbreak. This means that users won’t be able to downgrade from iOS 9.1 to iOS 9.0.2 and jailbreak your device.

Apple had patched two vulnerabilities in iOS 9.1 which were used by Pangu Team in their jailbreak tool for iOS 9 – iOS 9.0.2 to prevent it from being used to jailbreak iOS 9.1.

This doesn’t come as a surprise as for the last few years, Apple has used this strategy to keep jailbreakers at bay. It not only releases new software updates that fixes vulnerabilities used by the jailbreaks, it also stops signing the older iOS firmware file, which prevents users from downgrading back to the older iOS version that can be jailbroken.

Pangu Team hasn’t provided any update about the jailbreak for iOS 9.1 or iOS 9.2 (Apple seeded the first beta version of iOS 9.2 earlier in the week).

How to Backup iPhone data before upgrading to iOS9

How to Transfer Music from iPhone  to Computer