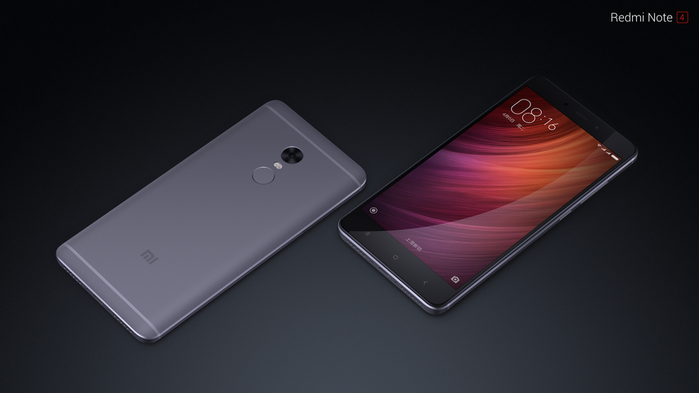 Xiaomi has launched the newest addition to its Redmi Note line, and as expected, it’s a large, powerful smartphone sold at a ridiculously low price.

The Xiaomi Redmi Note 4 is a 5.5-inch phone with a 10-core Helio X20 processor, 3GB of RAM, a full HD screen, 16/64GB of storage memory (expandable via microSD cards), a 13-megapixel back camera, a 5-megapixel selfie cam, a fingerprint scanner and a 4,100mAh battery.
It has a metal, unibody design with slightly curved glass edges (Xiaomi, like several other companies, calls this 2.5D glass), and while it doesn’t break any new ground, it looks just as good as any other flagship that came out this year. In fact, you’d have to look closely to find many differences between the Redmi Note 4 and the Redmi Pro that was launched in July.

While that’s not the cheapest phone Xiaomi has launched — its Redmi 3, for example, was priced just above $100 at launch — it’s still pretty amazing that you can get a phone with this set of specs for less than 150 bucks.

Software-wise, the Redmi Note 4 will run on Xiaomi’s MIUI 8 Android Marshmallow-based firmware, which started rolling out to newer Xiaomi phones a few days ago.

Read also: How to Backup and Restore Xiaomi Redmi Note 4?