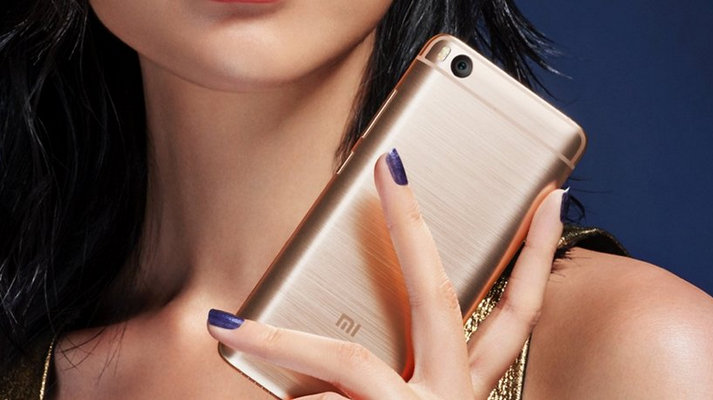 This Xiaomi Mi 5s looks more powerful than its predecessor, but that doesn’t seem to be reflected in the price. Xiaomi devices usually come in lower than other flagships with similar specs. The newcomer was released nearly the same time as the Samsung Galaxy S7 and came in at around $250 less. You can see pricing for the Xiaomi 5s and 5s Plus below.

US availability is still unknown but soon we’ll know more, so keep checking back for more release details. We can however safely assume that it will have to be ordered from outside the US. The colors available will be gray, silver, pink and gold.

The Xiaomi Mi 5s comes with some powerful specs. The Snapdragon 821 chipset could be backed with 4 GB RAM. And though this is lower than the 6 GB version we hoped for, it’s still impressive. If you want a 6 GB version you can always pick up the premium model of the Xiaomi Mi 5s Plus, which also comes with 128 GB internal memory.

The Xiaomi Mi 5s is set to come with fast charging Quick Charge 3.0, USB Type C and NFC technology. Perhaps the most impressive feature on this new device is the new fingerprint reader, which comes with ultrasonic technology. This identifies the fingerprint through glass, which is optimal for the integrity of the body; like with waterproofing.

The camera of the Xiaomi Mi 5s is not anything too impressive – at least from what we can see so far. For instance, there is no dual camera technology. But if you want something more powerful you can opt for the Plus version which has two 13 MP cameras.

Read also: How to Backup and Restore Xiaomi Mi 5?