When is Windows 10 coming to your favorite PC brand? It’s complicated 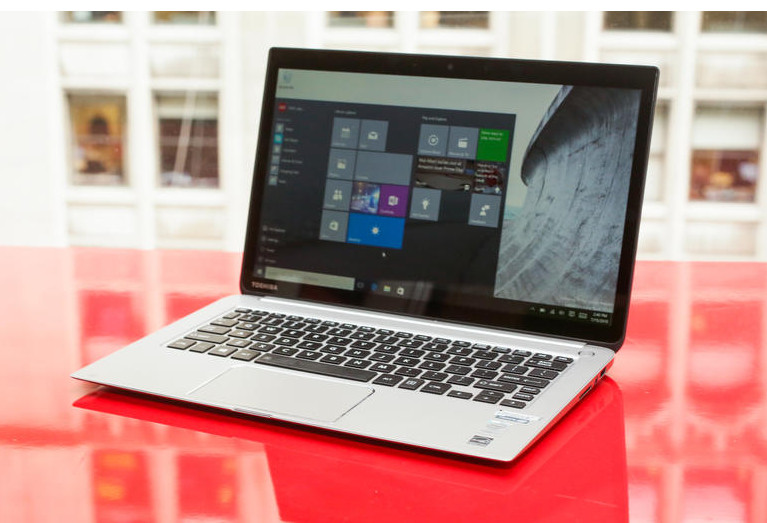 For the last couple of months, the official July 29 launch date for Windows 10 has been drummed into our heads. In recent weeks, however, that date has come to look more like the starting line than a finish line. According to Microsoft, that July 29 date is when the first wave of Windows users will be able to download the official version of the new operating system, which is a free upgrade for (most) existing users of Windows 7 and Windows 8.

But if you’re looking to just buy a brand-new PC with Windows 10 already installed, it won’t be as simple as lining up outside your favorite electronics store the morning of July 29 and walking out with a new laptop under your arm. Nor is it a sure bet that if you order a new computer online on July 29, it will ship with Windows 10.

In fact, some of the major PC makers — Dell, HP, Acer, Lenovo, Toshiba, Asus and Samsung — seem to find Microsoft’s upgrade rules and timetables as confusing as everyone else. We asked each company if it would be selling Windows 10 PCs on July 29, and if not, when the computers sold in stores and online would come out of the box with Windows 10 pre-installed. The responses ranged from specific to vague to dodging the question entirely.

How and when to buy a new Windows 10 PC

Here’s what each of the major PC makers had to say when CNET asked if systems purchased on July 29 would come with Windows 10 pre-installed, or if not, when new systems would start shipping with Windows 10. Spoiler alert: The later you shop in August and beyond, the better chance you’ll have finding a Windows 10 PC at retail.

“We will have a number of new models shipping with Windows 10. They will be on sale on July 29 and will begin shipping to consumers within a week of that date.”

“A customer can buy select PCs with Windows 10 directly from HP.com and it will ship on July 28. Customers will start seeing HP devices running Windows 10 in-store at select retailers beginning August 2.”

“Windows 10 will not be installed on systems in store on the 29th. You may be able to order that configuration online but it will not ship that day. Preloaded systems estimate is mid-August.”

“Most units will have Windows 10 pre-loaded on them on July 29, however some units with some retailers may not.” Upgrading a PC you already own

The good news is that if you already own a Windows 8 or Windows 7 computer, you’ll be able to download Windows 10 for free, sometime in the not-too-distant future. If you want to know exactly when that will be, the answer is hard to pin down, and the PC makers themselves are offering no guarantees. As one rep for a major computer brand told us, “Everyone is at the mercy of Microsoft.”

That first wave of Windows 10 upgraders will consist of people who have signed up as members of the Windows Insider program in order to test pre-release versions of Windows 10, and who have reserved a slot in the upgrade queue through the pop-up notification in the Windows system tray (the collection of icons in the lower right corner of the Windows desktop).

Following that, Windows 8 users will receive access to the free Windows 10 download in a series of waves, which may be a way to avoid the server crush of everyone downloading the multi-gigabyte new OS at once. Those waves will include access for anyone who recently purchased a Windows 8 computer, as well as for owners of older Windows 8 or Windows 7 machines. The free download option will be available for at least one year, so even if your turn doesn’t come right away, you’ll have plenty of time to get on board.