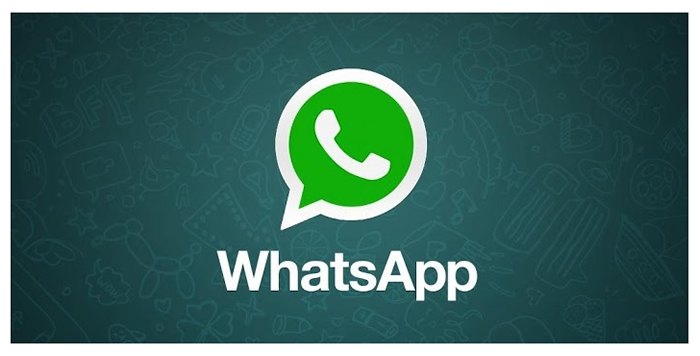 If you are among those still using a dated software platform, then it’s time you start looking for alternatives of WhatsApp. As promised, WhatsApp will be ending support for BlackBerry OS, BlackBerry 10, Nokia S40, and Nokia S60 platforms on June 30. This step comes after the Facebook-owned brand decided in November to delay ending support for the ageing BlackBerry and Nokia software from December 2016 to June 2017. Support for Android 2.2 Froyo, iOS 6, and Windows Phone 7 was ended by WhatsApp in December last year.

The most widely used instant messaging app had last year announced that it will drop support for a few platforms. The company later extended the support until June 2017 after BlackBerry expressed its disappointment with WhatsApp’s decision to abandon the platform. WhatsApp gave the reasoning that the dated platforms don’t offer the kind of capabilities it needs to expand the app’s features in the future.

In its Support page, WhatsApp explains, “These platforms don’t offer the kind of capabilities we need to expand our app’s features in the future. If you use one of these affected mobile devices, we recommend upgrading to a newer OS version, or to a newer Android running OS 2.3.3+, iPhone running iOS 7+, or Windows Phone 8+ so that you can continue using WhatsApp.”

The Facebook-owned company has advised that anyone with the above-mentioned older platforms who want to keep chatting with friends via WhatsApp will need to upgrade to a newer operating system or a new device.

WhatsApp also clarifies that currently there’s no way users can transfer your chat history between platforms though the company will provide the option to send your chat history attached to an email, if requested by users. You can head to WhatsApp’s Support page to understand the steps.

WhatsApp had previously emphasised how much the market changed in the years since WhatsApp was launched in 2009. Recapping the market, the messaging service said that in 2009 Android and iOS platforms were running on less than 25 percent of the devices, while BlackBerry and Nokia’s operating systems dominated the market with roughly a 70 percent share. WhatsApp’s decision to pull the plug on Symbian and BlackBerry, however, recaps how the platforms have lost popularity.