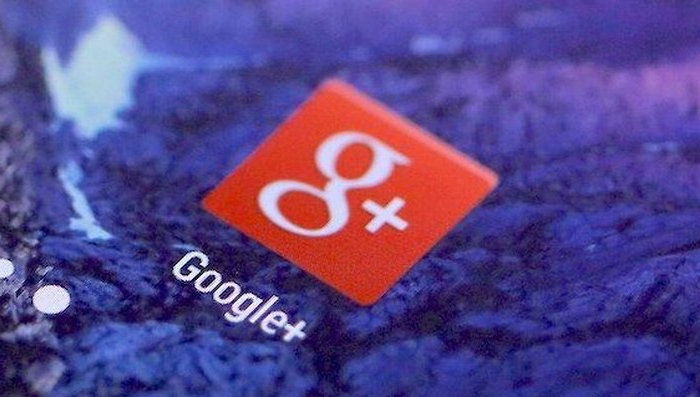 The purchase of Linkedin by Microsoft may speed up another giant acquisition in Silicon Valley: according to financial analysts, Google could buy Twitter before the year’s end. Capitalizing on a moment of crisis for the 140-character driven social platform, what benefits would this bring to the Big G?
Initially, Google would have access to 310 million active users – with 44% of them (136 million) using the platform daily. This could represent a triumphant return for the company to the world of social networks, a space where it has already failed three times, with Orkut, Buzz and Google+.
The purchase of Twitter could represent the triumphant return of Google to the world of social networks.
As Microsoft will likely do with LinkedIn, consider that Google would integrate its main tools into the Twitter platform to facilitate the production and sharing of content. In other words, YouTube, Google Docs, Drive, Calendar, and others would be available directly in the Twitter user interface for quick access.
Perhaps more significant, however, is the potential Twitter offers to Google’s online advertising business model, where the vast majority of its revenue is generated.

The timing of the purchase could not be better

In its glorious past, Twitter resisted offers from rivals like Facebook and even Google. But now the marketplace is different. The 140 character-limited social network is facing heat from its investors for failing to increase the user base. To make matters worse, Twitter was recently overtaken by Snapchat in overall active users (150 million versus 136 million).

Messengers like WhatsApp and Facebook Messenger have already surpassed Twitter in total number of users. To make matters worse, after announcing losses of $521 million in 2015, Twitter’s shares fell by 7 percent at the beginning of the year. So several shareholders of the company see an offer from Google as a potential to recover their lost investment.

Twitter has made some changes to try and expand its user base. The latest was to ease its historical limit of 140 characters; this was once something considered unchangeable and a trademark of the company. Now, content such as polls, GIFs, links to photos, the handle of the user being answered and videos no longer count as part of the 140 characters. The same is not true of external links.

In addition to this, the company has been using other resources to monetize its service better. One is to allow its advertisers to observe an emoji sent by users. This helps companies better target its advertisements.

read also:How To Backup And Restore WhatsApp Messages On iPhone?