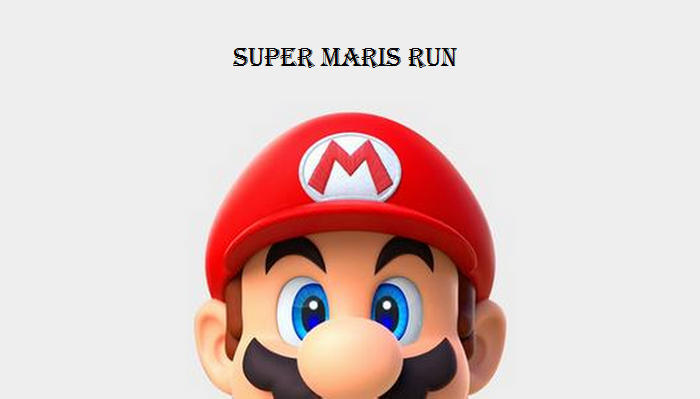 Want to get as many coins, Challenge Coins, and power-ups as possible? You need to know how to jump.

Mini-jump: This happens automatically, and allows Mario to avoid small obstacles.
Normal jump: Tap on the screen.
High jump: Tap and hold on the screen.
Spin jump: Tap, hold, then tap again to make Mario spin and stall in mid-air for greater hang time.
Flip jump: Tap when Mario is about to fall onto a platform edge to flip down.
Wall (reverse) jump: Tap when Mario either hits a wall or grabs onto an edge to rebound off that edge backwards. This is a great jump if you want to grab coins both above and below you!

Let the level show you the way

Use the arrows to guide you to more coins – When you see an arrow, prepare to follow it’s direction. It will oftentimes lead you to new heights and more coins (and maybe even a hidden Challenge Coin).