The OnePlus 7T camera has leaked and it’s a big change! 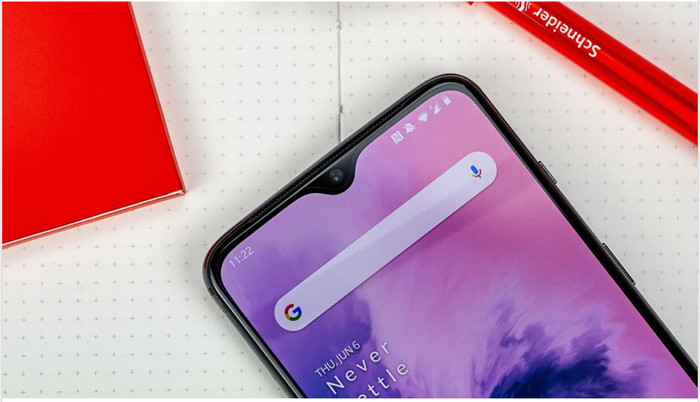 OnePlus will not be at the IFA 2019 in Berlin this week but its next flagship is expected to arrive very soon, in October. Thanks to new renderings, you can get an idea of the camera it might be equipped with. It’s a new design move for the brand.

On SlashLeaks, an image has been published that portrays the alleged OnePlus 7T inside a dedicated cover. The design of the camera setup, characterized by a circular module, is undoubtedly what immediately attracts our attention. From the render, it can be seen how the smartphone is made up of three cameras, distributed horizontally, and an LED flash, at the bottom in the center. No data on the camera has yet been leaked. 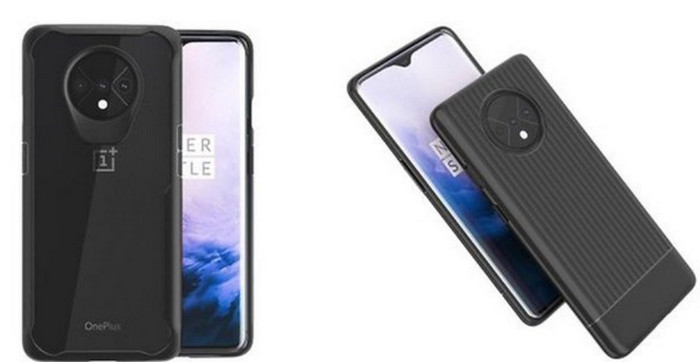 This choice of design for the camera module had already been suggested by @evleaks and with the new images just leaked it seems to be confirmed. Another small detail that emerges from the images is the presence of two physical buttons on one side and volume control on the other, in addition to the dewdrop notch on the front.

Recent rumors have suggested (and confirmed) that Huawei has also decided to change the look of the Mate 30 series by opting for a circular design for the photographic sector that was a square design on the Huawei Mate 20 Pro.

Do you like or not the new camera configuration chosen by OnePlus for its next flagship?