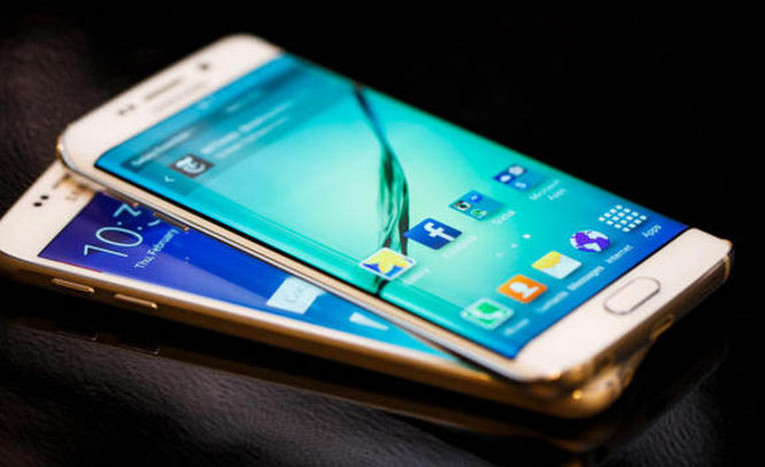 Despite the increasing competition, there is little denying the fact that the Galaxy Note 5 is among the best smartphones released this year. Samsung did take away some of the key power user features from the Note series this year, but it made up for them by making the device easier to use one-handed and giving it a premium look and feel.

The Note 5 also comes with a lighter version of TouchWiz that is actually more tolerable than its previous incarnations.

If you have recently gotten your hands on this little beast from Samsung, we have some tips and tricks for you to help you make the most of the device.

Samsung has greatly toned down TouchWiz on the Galaxy Note 5 this year. The skin, however, is still far from perfect with a lot of unneeded features enabled by default and a boatload of pre-installed apps. These feature and apps are of little use to any Galaxy Note 5 owner, but they keep running in the background thereby taking up resources.

Turning off such features and disabling the unwanted pre-installed apps can lead to a noticeable improvement in performance and battery life of your Galaxy Note 5. To disable pre-installed apps, you can head over to Settings -> Application Manager, tap on the app name that you want to disable and then select the ‘Disable’ option. Do note that not all pre-installed applications can be disabled or uninstalled and disabling some of them might lead to certain features of the device not working properly.

#9 Get a Dbrand skin

With the Galaxy Note 5, Samsung gave the Note series its biggest redesign yet. Just like the Galaxy S6, Samsung has done away with plastic and crafted the device using a aluminium chassis and front and back glass panels. While not going for an all-metal design allows Samsung to include wireless charging on the Note 5, it also means that the rear glass panel is prone to scratches and cracks. This makes using a case with the device a must.

If like me, you are not really a big fan of cases though, you can have a look at the skins offered by Dbrand. The skins are available in a bunch of colors and textures and allow you to customise the Note 5 according to your liking. They also do a pretty good job of protecting the rear glass panel of the Note 5 from scratches and cracks without increasing the weight or thickness of the device.

Irrespective of where you are in the OS or an app, you can always double press the home button to quickly bring up the camera app. Even better, the app will consistently open up in less than a second without fail.

While the camera hardware of the Galaxy Note 5 and the Galaxy S6 are exactly the same, Samsung has tweaked some things around to further improve the camera performance on the Note 5. It has also added the ability to shoot pictures in RAW/DNG format on the default camera app — a feature that was missing on the Galaxy S6.

Enable the option to save photos in RAW/DNG format on your Galaxy Note 5 from thee settings menu of the camera app. Another nifty feature that Samsung has included in TouchWiz is Reactivation lock. With this feature enabled, you will have to confirm your Samsung account credentials after you format your device before it boots into Android. This is similar to how the ‘Lock’ mode in Apple’s Find My iPhone works. A very handy feature to have in case your handset ever gets stolen.

Reactivation Lock is disabled by default on the Galaxy Note 5 and needs to be enabled manually.

#4 Use a fast wireless charger

However, to take advantage of fast wireless charging, you need to use a fast wireless charger, and such charger is only sold by Samsung right now with a pretty hefty price tag. In some markets though, the company (or carriers) are bundling the charger for free with the device.

One of the best features in the new version of TouchWiz on the Galaxy Note 5 (and on the other Galaxy S6 series of devices), is the built-in theme engine and store. The Galaxy theme store from Samsung comprises of thousands of themes, and allows you to change the look of your Note 5 in just a few taps.

The themes only change the color combination of the SystemUI framework and some of the system icons, so its not like applying them will radically change the look of the UI. Nonetheless, the themes will still do a great job in keeping the UI fresh and alive. Recommend: if you would like to contacts from old Phone to new Android Phone, you can try this perfect one click data transfer tool, migrate everything, including SMS, Contacts, Videos, Photos, Call logs and more from phone to phone. Simply download and have a try.