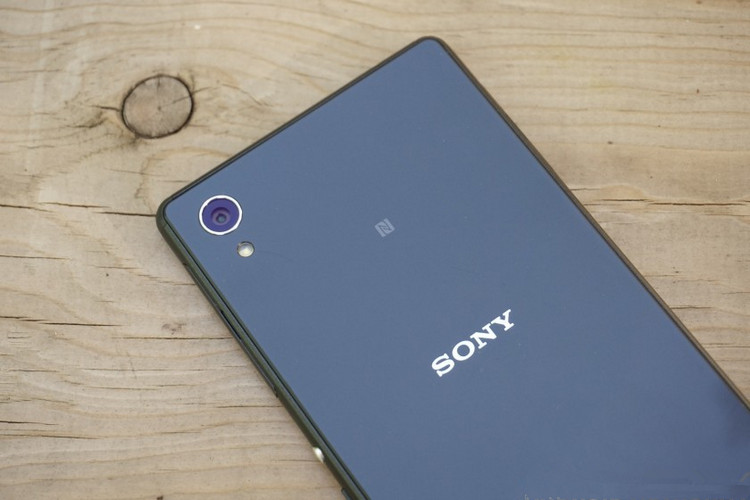 It’s a new year and we are looking forward to covering some of the best smartphones this industry has ever seen. Of course, Samsung, HTC, Motorola and all the other main guys are bringing their biggest guns to battle, but Sony certainly doesn’t plan to fall behind.

While Sony is struggling to keep up with the competition, their devices have always been outstanding. Their flagship Z series is known for its powerful specs, unique designs, durable build and unique features. Now we await the latest iteration – the Sony Xperia Z6.

Those looking for a one-stop shop to get all their Sony Xperia Z6 details need to look no further. Just bookmark this page. We will continue to update the post as more information continues to emerge, so you will always be kept in the loop.

Something to keep in mind

Of course, this is an unannounced device, so consider this more of a rumor roundup for now. Everything in here is to be taken with a pinch of salt. Much of this information is based on speculation, leaks and rumors, but we will try to keep details as solid as possible.

With that in mind, let’s go over what we (think we) know about the upcoming Sony Xperia Z6.

Those who have been following Sony’s smartphone history will know the company is not moving slowly. Take the Xperia Z5 as an example; that phone came out only 3 months after the Xperia Z4! And the Z3 was released less than a year before that.

This is good for keeping customers at the bleeding edge of technology, but as Sony’s business continues to struggle, the Japanese company may be realizing it’s time to slow things down and focus on expanding their smartphones’ life span. Not to mention, the quick cycles for the Z series means that some of the models barely had any major differences, spec wise. By increasing the gap between releases, Sony’s new flagships will finally stand out more from one another.

Both CNBeta and Digitimes reported that Sony will only be releasing 2 flagship devices in 2016. Now, what does this mean, exactly? Are they saying there will be a Z6 and Z7 coming this year? In short, Sony may be releasing less devices… or not. It all depends on how the interpretation of “2 flagships” is taken. That is, if all these rumors are even true.

A possible change in design

Can you tell one flagship Sony smartphone from another? No one will judge if you can’t. Sony is a big fan of the whole “if it isn’t broken, don’t fix it” philosophy of design. They found a formula for a phone that looks sleek and is solid, but the issue is that they really haven’t changed it much at all since the Sony Xperia Z1. While this continues to be a good look for Xperia phones, it’s a bit over-used and many believe it’s time for a change. Thankfully, it seems Sony may finally be ready to switch things up a bit.

The Sony Xperia Z6 is said to make extensive use of metal, as opposed to previous generation flagships, which featured a metal frame with glass sides. Metal looks to be the material of choice for the future of smartphones, so this might make Sony phones more enticing in the markets where it is lacking a following.

Another big change could be the number of variants produced under the Z6 banner. While rumors suggest there were only be two flagships released by Sony in 2016, the Z6 will come in different flavors, similar to how the Z5 had the Premium, Compact, and standard version. Supposedly there will be at least 5 different versions of the Xperia Z6, with screen sizes ranging between 4-inches and 6.4-inches, with the standard model offering a 5.2-inch display.

Not much is known about the specs the Sony Xperia Z6 will tout, but if there actually do end up being 5 models, it will likely depend on the size. As mentioned above, screen sizes are said to range between 4 inches and 6.4 inches.

Other rumored specs include 3-4 GB of RAM, 32-128 GB of internal storage and a powerful camera (in usual Sony fashion). We are also not sure if Sony will continue to stick with 1080p screens, but we say it’s time to at least upgrade to QHD (2560×1440). It also seems pretty likely at least one model will have 4K, if the Sony Xperia Z5 Premium is anything to go by at least. Pricing details have been scarce, but we can expect the Sony Xperia Z6 to compete with all other high-end smartphones in the market. Sony has never been one to go for low price tags, after all.

Release windows are rumored to be as expected when it comes to usual Xperia launches, so that likely means one in the summer and a second in October.

One Click Android Backup is the phone-to-phone data transfer & backup tool developed by Anvsoft Inc.. It enables you to backup more than 12 types of data by one mouse click, and restore your Samsung Galaxy phone whenever you want. The program will save in a folder on your PC any videos, images, contacts, apps, and even call logs stored on your phone or tablet without any quality loss.