SIM-free iPhone 6S models are now available in the U.S. 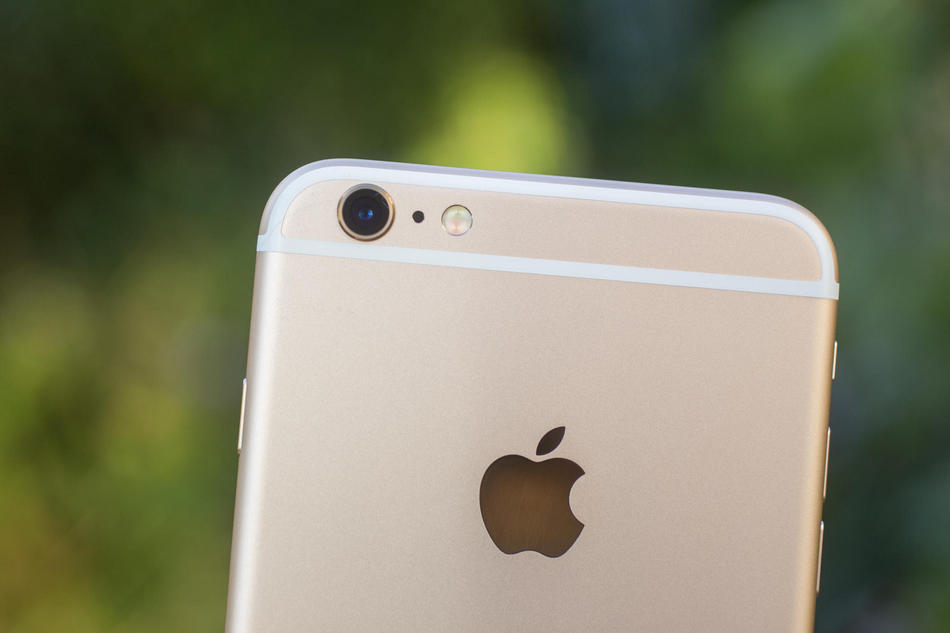 Apple is now selling SIM-free iPhone 6S and 6S Plus models in the U.S.

The SIM-free iPhone is unlocked, so it doesn’t tie you to a carrier or multi-year carrier contracts, giving you more freedom to choose a plan. But the main difference between SIM-free and contract-free unlocked iPhones appears to be the network bands supported.

According to Apple’s site, this model is best for AT&T and all the other smaller carriers like Cricket or US Cellular, because it supports their LTE networks.

This model is listed to support the LTE networks in countries such as Canada, the U.K., France, Germany, Hong Kong, Japan, Singapore, and Australia.

With the iPhone 5S and iPhone 6, Apple started rolling out SIM-free models several months after initial sales began. This time, it’s only been two weeks since the iPhone 6S became available.