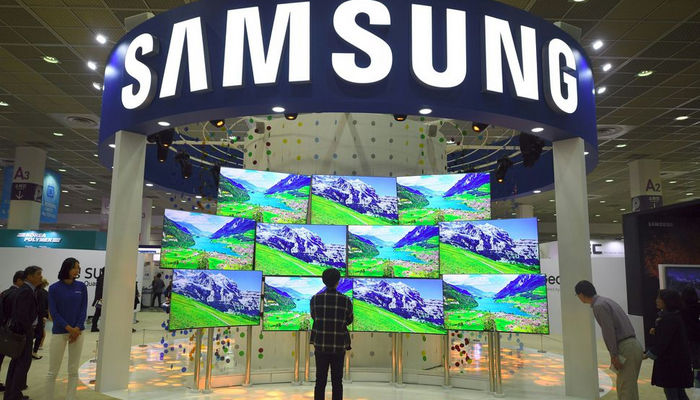 Because of the pressure from disgruntled shareholders, Samsung is set to announce changes on Tuesday that could boost the amount of profit returned to investors. Some shareholders are even encouraging the company to consider splitting in two, leaving a holding company and an operating company.
Not only beset by the recall of the Samsung Galaxy Note 7 and of 2.8 million washing machines this year, the political scandal has also led to the company’s offices in Seoul being raided on two separate occasions. Investors have begun to voice concerns about the way the company is run.
Leading the call for the split is US-based activist hedge fund Elliot Management, which owns a 0.6 percent stake in the Korean tech giant. The fund also wants to see the company add three independent board members, list shares on the US stock market and pay out a special dividend of 30 trillion won ($26 billion) to shareholders.
Samsung has not confirmed publicly whether it is seriously considering a split, although Reuters cites an anonymous source quoted by the Seoul Economic Daily as saying the company is thinking about it. Samsung is set to hold a conference call at 9.30 a.m. local time Tuesday (4:30 p.m. PT Monday) to discuss the changes in detail. It did not immediately respond to a request to comment.

The depths of the company’s financial troubles were made clear last month. In its earnings report for the third quarter of the year, Samsung logged 5.2 trillion won ($4.5 billion) in operating profit, down nearly 30 percent year over year, for its worst performance in two years.

Samsung has said that the Galaxy Note 7 debacle could end up costing it more than $5 billion.