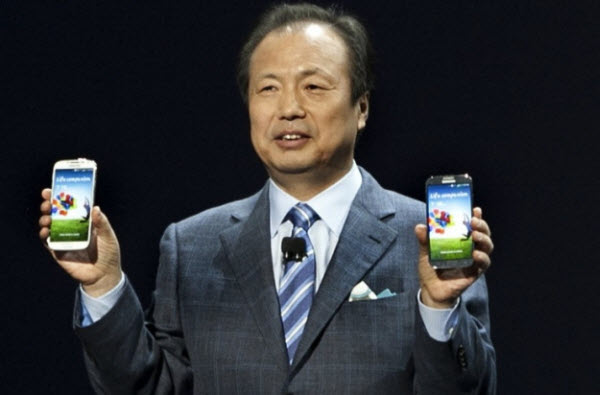 The iPhone 6 has been largely anticipated to debut mid-September, much like iPhone 5c and 5s, which arrived on September 20th last year. But this week, it suddenly started looking like the iPhone 6’s debut may be pushed to October 14th. There are several reasons why this might put Apple in a tough spot.

First, it seems that Samsung is now prepping to launch its Galaxy Note 4 during September. As it happens, the iPhone 6 is the first phone with a display of larger than 4 inches that Apple has ever done, and it will compete directly against the Note 4 in the phablet category. High-end smartphone growth has slowed down notably over the past year and Samsung’s overall smartphone revenue growth stalled in the past spring.

Samsung’s traditional Galaxy S flagship momentum has evaporated and the Korean giant is more motivated than ever to pull out all stops to promote the Note 4 as it is now its last hope for any real Christmas season momentum. Launching the iPhone 6 four or five weeks after the Galaxy Note 4 might thus give an extra edge to Samsung, which is eager to exploit any breathing room.

And speaking of the Christmas season, launching any smartphone in the second half of October is cutting it close. For the past decade, vendors have tried to get their Christmas quarter models out by the end of September, because ramping up production takes time and retailers need some room to plan their promotions. Any model debuting beyond the first days of October runs the risk of missing out on early seasonal marketing campaigns and running out of stock during November.

The first iPhone equipped with a 5.5-inch display has a particular risk for a slow production ramp-up, particularly if this model really is equipped with a sapphire glass display. Since many Apple fans have been waiting for a big iPhone for years, the demand for iPhone 5c and 5s may slacken notably during September and October, meaning it is crucial for Apple to get the jumbo iPhone’s volume production up as quickly and smoothly as possible.

All in all, this autumn might be a particularly dramatic season for smartphone buffs. Samsung has more riding on its new Note phablet than ever before and Apple is coming dangerously close to releasing its new flagship model far to close to the holiday season. One thing is certain: HTC and LG have a heck of a task trying to get even a sliver of the media attention over the next three months as the mobile world’s two biggest titans throw everything they have at one another.