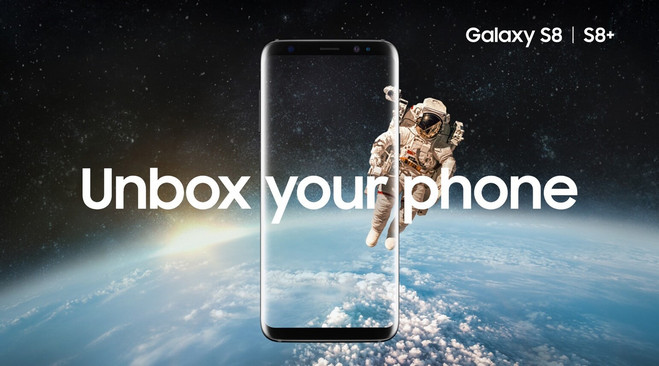 Don’t expect to start talking to Samsung’s Bixby voice assistant when you fire up your new Galaxy S8 later this month.

The key feature was expected to debut on the new flagship handset, but the electronics giant is now saying Bixby won’t be operational on the Galaxy S8 and S8 Plus when they ship to consumers April 21.

Bixby is the latest entrant in the crowded field of digital assistants, which already includes Apple’s Siri, Amazon’s Alexa, Google’s Google Assistant and Microsoft’s Cortana. Every tech heavyweight is investing in these assistants because they’re heralded as the future of how we’ll interact with our gadgets.

Samsung is taking a different approach than its rivals. Instead of being able to answer questions like “What’s the weather today,” Bixby will help you control your phone. Samsung says you’ll be able to do things like say, “Find a photo of the Sagrada Familia. Send that image to Sally.”

But as late as last month, Bixby was still firmly in beta mode. Samsung said it will work on Bixby until the two S8 phones arrive in stores on April 21, and even long after. The company had even warned that Bixby might not come preloaded on the phone — possibly arriving later as a software update.

Samsung representatives didn’t immediately respond to a request for comment.