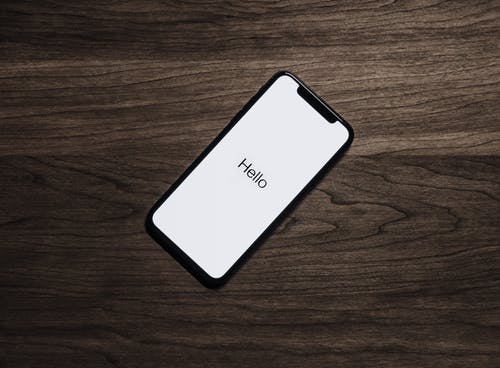 What you need to know

The iPhone 11R could come with 4GB of RAM, or so an unearthed Geekbench score suggests.

First spotted by MacRumors, a Geekbench score was discovered by one of its forum members that revealed a device with the model number “iPhone 12,1” that was running iOS 13.1. The giveaway point is the motherboard identifier, which is N104AP.

Previously, Bloomberg reported that the iPhone XR successor was internally known as N104.

Aside from the RAM upgrade, the chip itself seems to be clocked in at a higher speed (2.49GHz vs. 2.66GHz) and is performing much better as well. It earned a single-core score of 5415 and multi-core score of 11294.

Apple is expected to unveil the iPhone XR successor at its September 10 event.