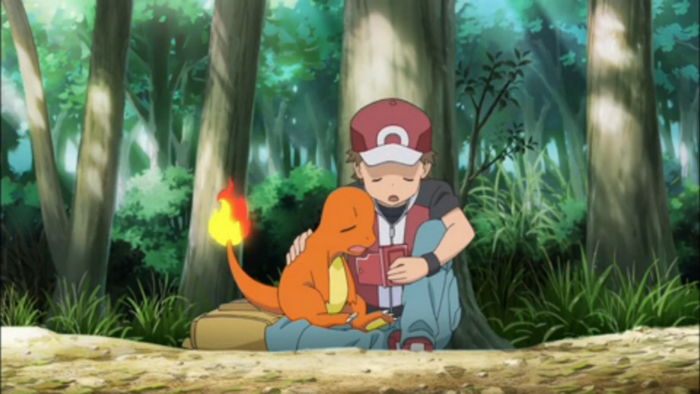 Pokemon Go has recently been updated to v0.31 which is a big update in terms of game mechanics. If you’ve played the latest version then you might have noticed a couple of annoying tidbits which might have caught your eye but rest assured you’re not the only annoyed player out there.

Following the latest update a couple of players have noticed that Pokemon are significantly harder to catch which is a huge deal for the majority of people. Of course others think this update is good because it makes Pokemon more meaningful if you actually manage to catch them. On the other hand, you might be a bit more cynical and realize that Niantic actually earns money for PokeBalls. If that were the case, which it is, then you might realize that Niantic is only doing this to gain money and not in order to balance the game. Of course, the update does have other annoying features such as a lower rate of Pokemon spawns.

By far one of the most popular features that people want to see implemented in Pokemon Go is Player vs Player and Player Trading. The first one would boost the game’s popularity by a significant percentage as it would actually give some meaning to caught Pokemon. The latter would probably open up all sorts of different trading markets but would still be awesome and would create a sense of community around the player base. In any case, Niantic said they’re not excluding these two features so we can likely expect a pretty big update in the coming months. It remains to be seen if these two features will make their way into the game.

related article: How to backup Pokemon Go on Android?