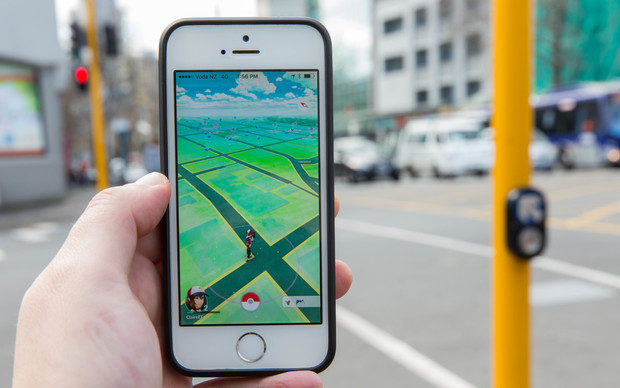 What do you do when Pokémon Go won’t log in, drains your battery, or crashes and you can’t play? We’ve got a few tips!

Pokémon Go is a lot of fun… when it works. To the game’s credit, every update brings fixes to existing problems. To the game’s detriment, every update also brings new bugs, issues, and other frustrations. These bugs run the gamut from GPS and networking errors to failure, to log in or populate, to freezes and crashes to, yes, minor text that requires fixing. While we’re waiting on the next round of updates, here’s some fixes you can try on your own!

Every once and a while, a Pokémon Go update comes out that just crashes repeated. Sometimes killing and restarting the app can help, or rebooting the device.

The current version of Pokémon Go is causing repeated crashes for many people. The only solution that’s working to fix it is:

You’ll have to re-create any teams you have for Raids or Gyms, which is super annoying, but at least the crashes will be fixed.

Pokémon Go, for a long time now, as been experiencing a bug where Nearby and Sightings are black even when going well under the 30 KMPH (~20 MPH) speed limit. You’ll be walking around, playing, and suddenly the radar will go blank and spawns will stop happening or disappear. It’s maddening to say the least.

Some people claim to have had success restoring it by opening and closing the Journal or by killing and relaunching the Pokémon Go app entirely. These might just be time killers, though, since Nearby and Sightings typically return after a few moments when the false speed lock-out stops.

Again, maddening. This is one Pokémon Go needs to fix and asap.

How to stop Pokémon Go from draining your battery

Pokémon Go battery drain is back with a vengeance. Sometimes it’s heavy power usage in the app, sometimes it looks like rogue background processes. Either way, it’s making phones get hot and draining them fast. Hopefully this gets fixed and fast, but in the mean time…

Kill Pokémon Go when you’re not playing it

High battery consumption is one thing when you’re out playing with the screen on, GPS going, data moving, and you’re actually having fun. It’s quite another when you’ve finished playing and just need your phone to stay powered on and, you know, work as a phone. So, until Pokémon Go gets its background act together, you can kill it just to watch its process die:

There are also a few things you can do while you’re playing.

Pokémon Go has a built-in “battery saver mode” that you can turn on in Settings: 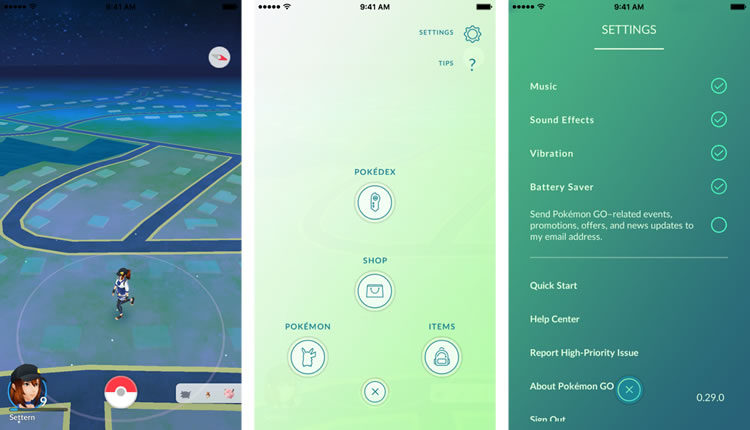 Your iPhone also has a system-level Low Power Mode that’ll reduce networking and other activity to try and save on battery life:

If you have an iPhone 7 or iPhone 6s you can also press firmly (3D Touch) on the Settings icon to get a home screen shortcut straight to the battery page.

Get a battery case or power pack

It’s not the best nor the cheapest solution, but a battery case or power pack will go a long way to keeping your battery from exploding while hunting for Pokémon or battling at gyms.

For even more power, get a battery pack.

It’s not the classic, dark blue Windows version, but every once and a while Pokémon Go is launching — and promptly freezing — on a bright, sky-blue screen. Luckily, it’s intermittent. So, to “fix” it, you just need to restart the app.

I’m not a robot

Although the dramatic increase in CAPTCHA interceptions in Pokémon Go seem to be over, you may still get one on occasion. That’s where the computer system, for some reason, believes you may not be a human being playing but rather a “bot”, “spoofer”, or some other form of automated cheating.

When that happens, it asks you to prove you’re human by checking a box and then solving an image problem, either choosing all the pictures in a grid that have street signs or water or chairs or some other distinguishing feature a program would have a harder time distinguishing. 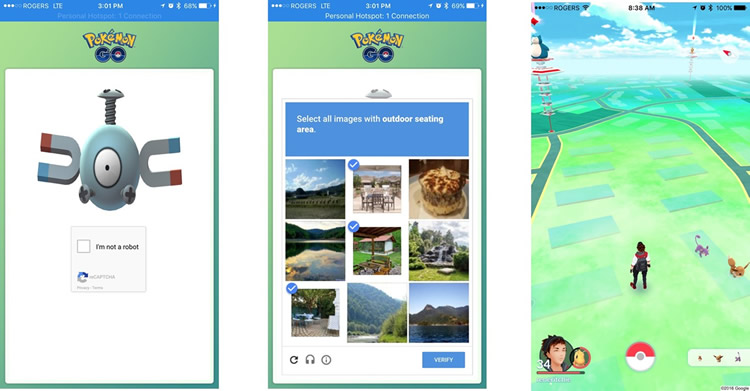 Just answer the question and try not to leave the game playing without you actually playing it. GPS drift is a way to cheat some extra distance, but it’s also a way to make Pokémon Go think you’re a bot.

How to fix PokéStops, Gyms, Buddies, and Pokémon not appearing.

Sometimes you start Pokémon Go only to find your buddy blanked out or reduced to a sparkle and all the PokéStops, Gyms, and Pokémon gone for the virtual landscape. Unfortunately, this bug keeps getting fixed only to come back, time and again.

You can fix it by force-quitting and re-launching Pokémon Go, though sometimes you’ll need to do it a couple or even a few times before it starts working.

How to fix Incense and Lucky Eggs not working

If you try to use Incense or a Lucky Egg and nothing happens, there could be a couple things going on. First, you could have a bad network connection or be in the middle of switching from Wi-Fi to cellular data (for example, when you’re leaving home or work).

You can either get a little more distance and try again, or you can switch Wi-Fi off temporarily.. (You can’t leave it off because it could prevent your location from being detected — something Pokémon Go requires to function.)

Incense and Lucky Eggs not working could also be caused by the clock on your iPhone being left on manual or not set correctly.

If you’ve messed with the clock to try and score some extra Lucky Egg time in Pokémon Go or for some other game or reason, you’ll need to set it back to automatic for everything to start working properly again. Just like Pokémon Go requires proper location, it requires proper time. 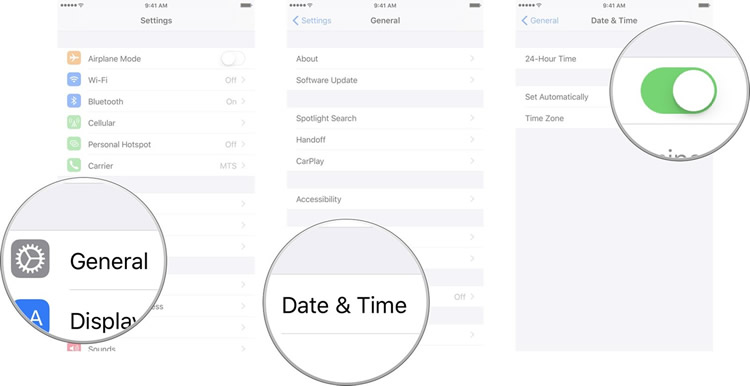 How to fix PokéStops not spinning or “Try again later” error

There’s a speed limit imposed by Pokémon Go: If you’re traveling more than 30 KM an hour (~20 mph) you’re locked out of PokéStops. It’s designed to prevent people from playing while in a car.

So, if you’re in a car or bus and you get a “Try again later” error when spinning a Stop, you need to slow down and try again. You can tell you’re going slowly enough when you see Pokémon in your Sightings. The same lock that prevents Stops from spinning also prevents Sightings from working at speed.

There’s also a bug where a PokéStop spins but doesn’t change color from Blue to Purple, so you think it hasn’t spun. If you attempt to re-sping, though, you’ll get the “Try again later” error.

Right now this bug is self-correcting and, if you wait a few seconds, you’ll see the proper change take place. If not, or you want to force it, you can kill Pokémon Go and restart.