OnePlus 6: what do the fans and experts think? 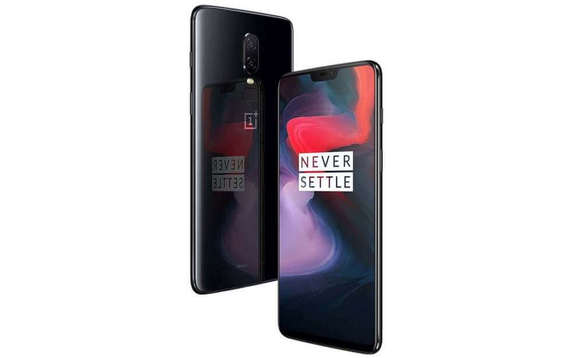 Last week was quite busy for journalists and tech fans. Both OnePlus and Honor presented their new top of the line offerings in London. As soon as Carl Pei got off the stage after the OnePlus 6 launch, we went around the venue asking journalists, YouTubers and OnePlus fans about their first impressions of the new flagship. Here’s the result!

At the OnePlus 6 launch event, which took place at the Copper Box Arena at the Olympic Park in London, we asked the opinions of fans of the brand, journalists and YouTubers (including Mrwhosetheboss and Karl Conrad).

The new flagship of the Chinese manufacturer seems to please at first glance, especially in the Silk White variant, in addition to being particularly pleasant to the touch. OnePlus has packed in some updated hardware components and has distinguished the newcomer from its predecessor with its looks, too.

The choice of glass seems to impress, even if it gets covered in fingerprints all too easily. Not to mention it still manages to lack wireless charging for no apparent reason despite having a glass back.

What was most appreciated by the respondents was the design, in addition to the speedy performance promised by the specs, namely the Snapdragon 845 processor supported by 6 / 8 GB of RAM.

The notch was mentioned several times, in addition to the device not having a certification for protection against water, and in some cases, the too-large diagonal measurement of 6.28 inches.

Related article: How to Backup and Restore OnePlus 6