OnePlus 6 launch event slated for May 16 in London 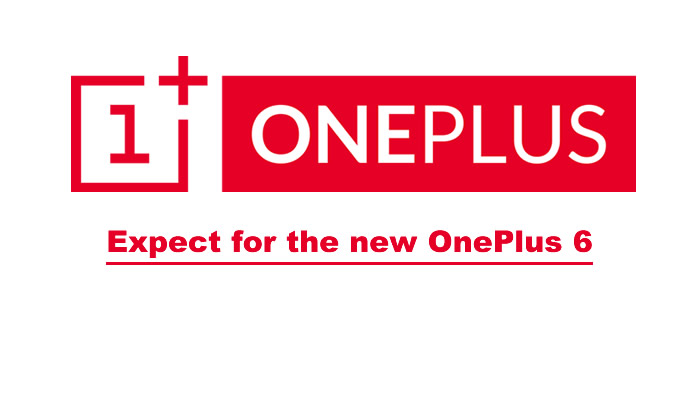 Fans of OnePlus can also purchase tickets to attend the official unveiling.

We won’t have to wait much longer for the OnePlus 6.

After a mix of speculation and confirmed reports, the Chinese phone maker announced that it will launch its next marquee phone on May 16 in London.

Called “The Speed You Need,” the unveiling will also be a fan event. Fans can purchase tickets to the 1,000 available seats here, with early bird tickets going for $21 and £16 (that converts to about AU$27). They’ll also get a bag of free gifts, access to an after party and more. The event will be livestreamed here as well.

As the successor to November’s OnePlus 5T, there’s still a lot we don’t know about the OnePlus 6’s pricing and specs. But OnePlus has already confirmed some of its key hardware.

For instance, we know that it will have a slightly larger screen compared to past iterations, and that it’ll have an iPhone X-like notch running across the top of screen, which users can toggle on and off. It will also run the latest Snapdragon 845 chipset from Qualcomm — the same processor found in the Galaxy S9 and S9 Plus.

Founded in 2013, OnePlus is known for its high-end handsets that are priced more affordably than top-tier alternatives like the Samsung Galaxy and Google Pixel phones. With no US carrier distribution for now, the company is mostly well known in the US among Android enthusiasts. During the launch of the 5T, the company was hacked and came under fire for exposing credit card information of up to 40,000 customers.

The OnePlus 6 will be OnePlus’ seventh flagship since the OnePlus One in 2014 (it released and later discontinued a mid-tier OnePlus X phone in 2015). For the past couple of years, OnePlus has also been on a two-flagship-per-year cadence starting with the OnePlus 3 and 3T. So while it’s still too early to tell, the OnePlus 6 may be one of two marquee phones the company releases this year.