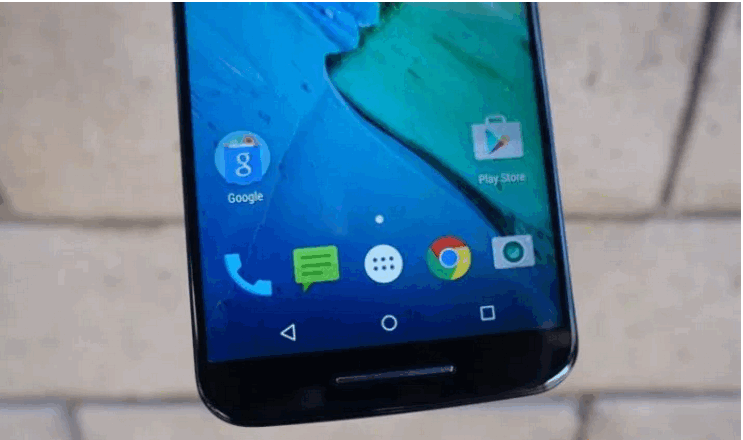 Back in mid November Motorola made a few important announcements regarding Android 6.0 Marshmallow updates for many of its devices. At that time the company confirmed the new 2015 Moto X Pure Edition Android 6.0 update was coming soon, and that’s it. Today though, the update has officially began, and we have all the details below.

Last month Motorola beat most other manufacturers to the release of Android 6.0 Marshmallow, the successor to Android 5.1 Lollipop, but only on older devices released in 2014, and ones outside of the US. Like the Moto X 2nd Gen and Moto G. Those with the latest 2015 3rd Gen Moto X Pure Edition will be happy to know their devices are up next.

Motorola has already confirmed a large number of handsets will be updated to Google’s latest software release, including the new Moto X Pure Edition. And while we’ve seen reports of early testing, this week the official final testing phase is underway. It’s called a soak test, which is the last stage before pushing the update out to all owners throughout the United States.

Confirmed by multiple reports around the web, and from tips in our inbox, Motorola has indeed started the final software soak test for Android 6.0 Marshmallow on the new Moto X Pure Edition. Motorola does what’s called a “soak test” where they let select members that are a part of the Motorola Feedback Network test the final software. These aren’t employees, but regular users that have signed up for the program through the Motorola forums.

Feedback members get to test final versions of software days or weeks before the actual update. It’s the last line of defense and final round of testing Motorola does before a global or full rollout of a software update. This ensures real-world usage and updates are smooth, bug free, and arrive for all owners without issues.

Last week Motorola opened invites for the Moto X Pure Edition Marshmallow soak test, and today the update is rolling out. That means those with the 2015 Moto X should be receiving a notification to accept the latest Android 6.0 Marshmallow software update.

Typically soak tests take 48-72 hours to complete, and then the regular update arrives for all owners within 5-7 days of the soak test starting. That means that all unlocked Moto X Pure Edition owners could see Android 6.0 Marshmallow as soon as the end of the week, this weekend, or on Monday.

If all goes well owners of the 2015 Moto X Pure Edition can expect the update to Android 6.0 Marshmallow within the next week or so. We’re hearing it’s a 700MB update, so a WiFi connection is recommended. Once approved, this will arrive for all Pure Edition owners whether the phone is being used on T-Mobile, AT&T, Verizon or any other carrier for that matter. Stay tuned for more details, and once the full rollout begins we’ll update with more information. If all goes well we can expect the US versions of the Moto X 2nd Gen and Moto G to be up next.