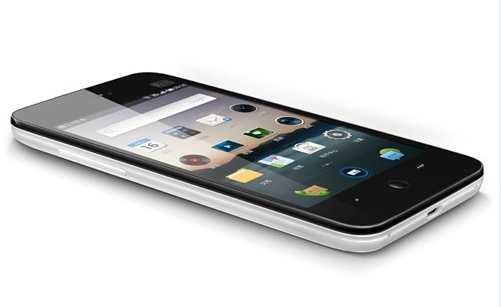 Microsoft Office makes its way to Android phones after arriving first on tablets.

Don’t own an iPhone or Windows Phone, but rely on Microsoft’s Office for writing, building presentations and crunching numbers? No problem.

Maybe best of all, the apps — like their counterparts on Android tablets and devices running Apple’s iOS operating system — are free to download.

Microsoft first made its Office suite available for Android tablets in February and announced a preview of the smartphone versions in May. The apps look and work much like the software designed for Apple’s iPads and iPhones, meaning you can edit Word documents and wirelessly run PowerPoint presentations from your phone. Unlocking more mobile features and using the software’s desktop versions requires an annual subscription to Office 365. That last part is core to CEO Satya Nadella’s strategy for reinvigorating Microsoft’s business software.

The world’s largest software maker hopes people will pay the fee for Office 365 so they can use the cloud versions of Outlook, Word and PowerPoint on their Macs or PCs. That’s become especially attractive as employees shift activities between their corporate and personal devices.

“The goal of these apps is to make sure that as people think about working, creating and doing, they think of Office as the default,” said Ebun Onagoruwa, a Microsoft product manager. Onagoruwa said this is the culmination of a nearly 18-month journey — since Microsoft first offered Office for iPad — “transforming [Office] from a software suite into a platform that would work across devices.”

Nadella and his team want corporate customers to stop thinking of Office and Windows software as products they buy with onetime licenses. The company is following the lead of others in the industry, such as Adobe Systems, Oracle and Salesforce.com, which are pushing customers to pay annual subscriptions for applications, storage and other services in the cloud.

Microsoft’s cloud business currently accounts for $6.3 billion a year, or about 5 percent of total revenue. Nadella hopes the business will deliver about $20 billion in sales by 2018.

Nadella in April said the mobile versions of Office for both iOS and Android have been downloaded more than 100 million times since June of 2013. To up that number, the company is partnering with more than 30 device makers, including Samsung, Dell and LG to preinstall Office and its Skype video-calling software on Android devices.