Is Apple releasing 3 new iPhones this year? New report says it wanted to 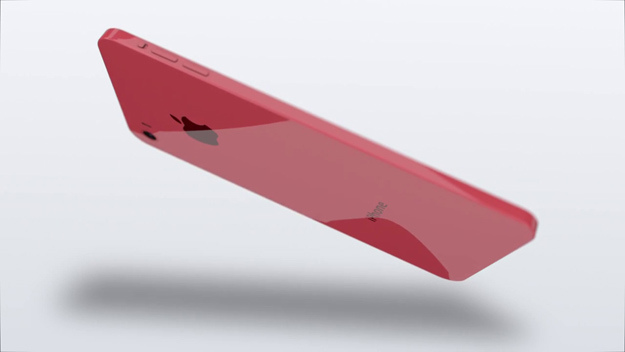 There’s a lot of back and forth on the iPhone 6c rumor, and a new report seems to indicate that Apple may have indeed planned three new iPhones for a fall 2015 launch… but then decided to stick with just two of them. However, a new 4-inch iPhone with updated internal components that would launch alongside the iPhone 6s family — often dubbed as the iPhone 6c — might still be in the works.

According to Cowen and Company analyst Timothy Arcuri, cited by Business Insider, the 4-inch iPhone 6c was under development in the early months of the year.

However, it looks like Apple may have killed or postponed the project.

“I think one of the reasons is because the iPhone 6 has sold so well,” Arcuri said. “And they said, ‘Look, why would we want to cannibalize? If we came out with an iPhone 6C, we would essentially cannibalize a price-reduced iPhone 6.’”

As was the case with previous iPhones, the iPhone 6 is likely to stay in Apple’s lineup for one more year once the new iPhones arrive, and it’ll cost $100 less than its original price. However, this doesn’t change the fact that some buyers may prefer a smaller new 4-inch iPhone, sized along the lines of 2013’s iPhone 5S.

Recent reports have indicated that an iPhone 6c launch might be scheduled for next year, and Arcuri isn’t completely dismissing the device.

There is also more indication Apple isn’t ready to dump 4-inch iOS devices just yet. Just a few days ago, the company released an iPod touch 6G model that’s on par with iPhone 6 when it comes to specs, with better internals than the iPhone 5S. The move may suggest that the iPhone 6c might still be in the works.

Finally, a new image leak from NowhereElse shows what seems to be an iPhone 6c battery, which might fit Arcuri’s story. According to the French tech site, the battery has a capacity of 1,715 mAh and may have been developed for a new 4-inch iPhone, as it’s smaller than the 1,810 mAh battery in the iPhone 6 but bigger than the iPhone 5c battery (1,507 mAh).