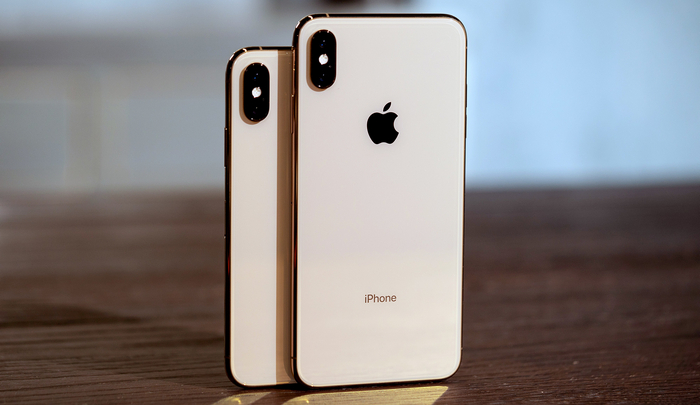 Some users who upgraded to an iPhone XS and iPhone XS Max over the weekend have reported poor cell and Wi-Fi reception and noticeably slower speeds when comparing their new phones to their older models. According to users on Apple’s support forum, MacRumors forums, and Reddit, the issue appears to be widespread across the country and not limited to any specific carrier.

It’s a frustrating issue, especially considering that the iPhone XS is supposed to have significantly faster data speeds on Wi-Fi and LTE compared to the iPhone X, according to data tests conducted by SpeedSmart. There’s even a new antenna line running along the bottom of the phone as discovered by a recent iFixit teardown, which should have helped with reception.

User theories have ranged from simple explanations like networks being overloaded to more serious hardware issues echoing the “Antenna-gate” scandal that plagued the iPhone 4 at launch. For now, users are waiting for a software update that will hopefully solve the reception issues.