We won’t see the next iPhone until September this year, if Apple sticks to its proven schedule. However, the first renders of the iPhone XI shows that the camera in particular is undergoing major changes – and not all Apple fans will like them. Have the Apple designers copied Huawei?

The biggest current trend in terms of smartphone cameras, is the third lens, which we have already from Huawei, LG and Samsung. The current render images of the iPhone XI show that Apple is probably going for a camera arrangement reminiscent of the Huawei Mate 20 Pro.

The three lenses and the flash are located in a square element that will likely protrude from the housing of the iPhone XI. However, the arrangement is slightly different from that on the Huawei phone and is not symmetrical. This look is not exactly pleasing to the eye and might need getting used to. It also doesn’t necessarily fit in with Apple’s typical design choices. Fans of the iPhone XI will have to get used to this sight: 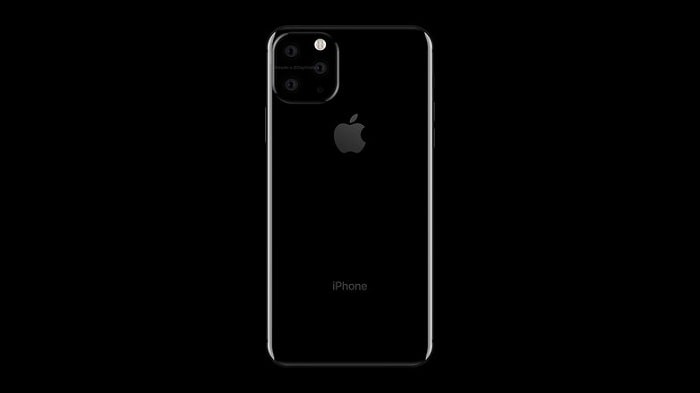 Confirmation from a relatively reliable source
Of course, these render images are not official, and as usual Apple hasn’t commented on them. More details about the iPhone XI are not known yet. Some might think – “Of course not, there are still nine months before the release.” However, it is likely that Apple’s phones will not continue to grow in display size and that the iPhone XI in its two or three variants will not become even bigger than their predecessors. The processor will be the Apple A13 Bionic, which will probably rely even more on AI. Whether Touch ID returns through a sensor in the display is one of the most exciting question about the new iPhone.