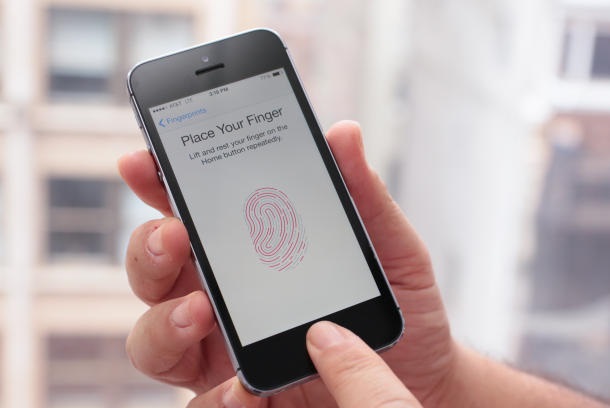 All the new features rumored for the iPhone 8 may be exciting, but more features can lead to more potential hiccups. Take, for example, that pesky fingerprint sensor.

Word has it that Apple may be planning on integrating its Touch ID into the display of the upcoming iPhone, meaning you could unlock your phone just by touching its screen. But this easier-said-than-done concept may have hit roadblocks, according to multiple reports that Apple was having issues integrating the new tech.

Now analysts at the investment firm Cowen & Co. seem to corroborate these rumors, claiming that Apple has yet to finalize its Touch ID plans in the iPhone 8, according to a memo obtained by CNET. Cowen has a mixed track record of predicting Apple products, so take this with a grain of salt.

Apple did not immediately respond to a request for comment.

According to the analysts, Apple is deciding between three different scenarios for implementing an imbedded Touch ID:

All of these predictions involve a fingerprint sensor on the front of the phone, which seem to contradict other rumors, based off of alleged factory renders, which speculated that the sensor could be moved to the back.

Since Apple is allegedly still working out what to do with Touch ID, Cowen predicts that iPhone 8 shipments could be delayed by one or two months and go on sale in the fourth quarter. To make up for this, Apple could stock as many as 90 million iPhones in Q4, according to Cowen. For some perspective, Apple sold a record of 78.3 million iPhones in Q4 of 2016. Perhaps Apple will break a new sales record even if the phone is delayed.

Related: How to Backup iPhone 7/7 Plus on Mac