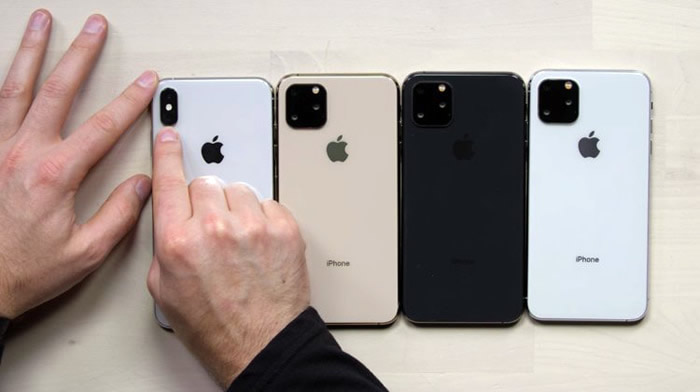 When the iPhone 11 is released, it’ll likely contain a Lightning port despite the iPad Pro (and the industry at large) already moving to USB-C. However, a report claims the release will finally see Apple take a small step toward fully embracing USB-C as the port of the future.

According to ChargerLab, Apple plans to include a USB-C charger with the iPhone 11 as well as a Lightning to USB-C cable. The move might seem like a small one, but by ditching the traditional 5W charger, iPhone 11 users should be able to charge their device much, much faster. Apple is expected to fully move the iPhone line to USB-C next year.

This isn’t the first time we’ve heard the iPhone 11 may come with an 18W USB-C adapter. Earlier this year, Mac Otakara essentially said the same thing.

As MacRumors points out, however, ChargeLab has a mixed track record when it comes to Apple rumors. The website previously said the ill-fated AirPower was in mass production when, in fact, it was ultimately cancelled by Apple.

Apple is expected to unveil three new iPhone models at an event in September, where the company may also unveil the Apple Watch Series 5 and pricing for Apple Arcade and Apple TV+. The event will supposedly take place on September 10.

Apple already sells an 18W USB-C charger and Lightning to USB-C cable, so you can pick up the combo right now if you prefer not to wait for the iPhone 11.