iOS 9.3 vs Android N: Which Update Is Better? 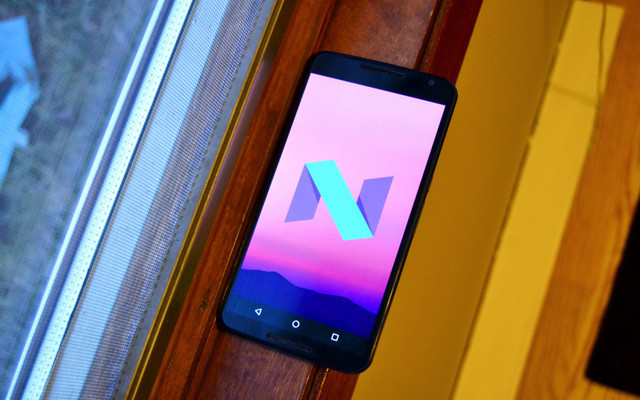 Android and iOS are the two most used smartphone operating systems worldwide. Both Google and Apple are hard at work to make their respective operating systems more feature-packed and secure. However, with this pace of updates, it can become a little confusing to understand which platform is leading in which area. We tried to take stock of the iOS 9 vs Android N situation, and here is what we think.

Apple announced iOS 9 first at the WWDC held in June last year. Since then, the company has consistently fixed bugs and issued multiple point updates, bringing iOS to v9.3.2 with an update in May 2016. The company is also running a continuous beta testing program where iOS developers can test the latest version of iOS and report any issues to Apple.

Google, on the other hand, surprised everyone with the release of Android N Developer Preview back in March. Featuring some fairly major UI changes, the Android N update promises to bring the polish and efficiency to the platform. Google released two more Developer Previews since then, with two more Previews planned before the final release in Q3 this year. iOS 9 does not feature major User Interface changes, save for 3D Touch. However, as far as pure UI changes go, not much as changed. The last major UI change we’ve seen was in iOS 7 when Apple moved away from skeuomorphism to a flatter design. Since then, the company has worked hard to refine and iron out the remaining issues.

Android N brings some fairly major UI changes again. While Lollipop was a very major update in design terms, Android N continues to further enhance Material Design. Notifications design, Quick Settings, several changes in the app switcher, Settings – this is a very rough summary of what’s in store. We expect a few more changes in the UI by the time Android N is officially released.

Security has been a core aspect of Apple’s iOS for a very long time now. In iOS 9, security options get another boost. You can now use content blockers to block ads and prevent ad networks from tracking you in Safari. Additionally, new iCloud 2 Factor Authentication makes it easier to use this important feature.

Android N implements some highly important security measures – usage of one Certificate Authority everywhere prevents OEMs or carriers from adding their own certificates. This should ensure that Android N devices will have the same level of security in all markets. Storage Encryption and strict enforcement of Verified Boot are some other new privacy measures added.

One of the headline iOS 9 features is 3D Touch. A new cards-based app-switcher also found its way to the latest version of iOS. A new low-power mode was also introduced to help your iPhone or iPad last longer when the battery is low. Apple also added a multiwindow support to iPads, a feature that is not yet available on iPhones.

Android N will come with two new Google apps – Allo and Duo. Google showed them off during its recent I/O conference and they’re slated to launch later this year. Android N will be the first version to come with these apps pre-installed. A slightly revamped Multitasking view will also be available in Android N, allowing you to clear all your recent apps.

Seamless Updates is another Android N feature that is going to be a headline feature when it launches with new Nexus devices later this year. Multiwindow support, Improved Doze Mode and other features are also slated to make it to Android N.

The iOS vs Android battle is getting more mature, and exciting with each new update. Both the companies are busy sorting out their own shortcomings, while innovating enough to stay different. We can’t help but enjoy this new competitive spirit. What do you think?

read also: How to Transfer Data from Old Android Phone to a New iPhone 6s or iPhone 6s Plus?