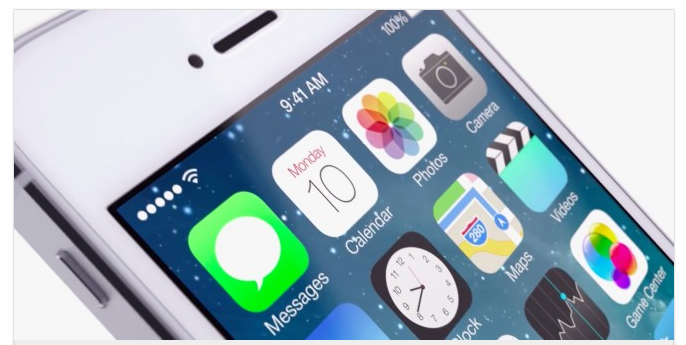 The upcoming iOS 8.2 update should focus on fixing know issues we’ve had with iOS 8.1.2, the latest iOS update form Apple released for the iPhone 5, iPhone 5S, iPhone 6 and the iPad line-up. The release of iOS 8.2 is nearing, employees in Apple stores already reportedly testing out the software to see whether it needs more tinkering with. The team over at Apple developers is working diligently to gather all the issues users of Apple devices have been having with iOS 8 so that iOS 8.2 can be a comprehensive release that would please all Apple customers.

Updating to iOS 8.2 will take some time, seeing as the release isn’t quite finished yet. At the same time, we should see a minor iOS 8.1.3 update rolling out that would fix known issues with battery drain and stability on iPhone 5 and iPhone 5s units. Speaking of the iPhone 5, the iOS 8.2 update could be the last one the handset receives, seeing as 3 years have almost passed since the device was launched and Apple is known to cease support for devices after that period of time. The iPhone 5 release date was September 12, 2012, but we don’t expect the handset to receive many more updates from Apple.

The iOS 8.2 update should bring support for the Apple Watch, so we could safely assume that it would be released sometime in March, alongside the Apple Watch itself. The Apple Watch release date hasn’t been confirmed, but our sources say the first month of Spring is most likely to greet us with the new device. Whichever the case may be, the iOS 8.2 update should accompany the launch. Besides support for the new Apple timepiece, the update should also fix minor bugs users have been having with apps crashing out of the blue, as well as battery drain experienced on the iPhone 5.

Apple HealthKit should also be improved so as it can corroborate with the iWatch readings and offer a more accurate fitness tracking experience. Blood glucose tracking and an easier user interface are also expected to show up in the Apple Health app alongside the iOS 8.2 update. As for other problems, the iOS 8.1.3 update should be a fixer-upper, too, since it is rumored to be released in the near future. Rumors say that the iOS 8.1.3 update could also be focused at fixing the Taig jailbreak vulnerability from the previous issue of iOS 8.

Recommend: If you would like to backup your iPhone/iPad/iPod to Mac before jailbreaking, you can just simply have a try Syncios Data Transfer for Mac. To avoid losing important data, it is very necessary to backup all important files to your Mac so that you can easily get them back whenever you lost them.