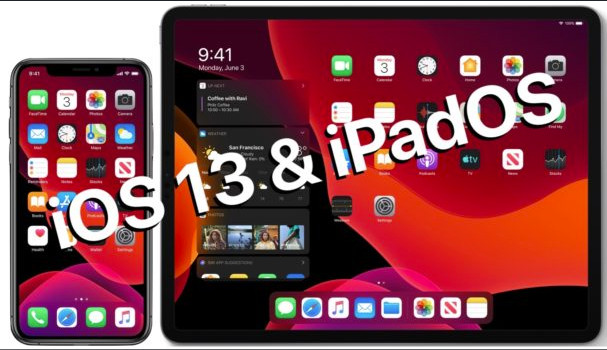 Apple has released iOS 13 beta 8 along with iPadOS 13 beta 8 for users enrolled in the developer testing program. The accompanying public beta release is also available, labeled as a version behind (iOS 13 dev beta 8 is therefore iOS 13 public beta 7, etc).

Users who are currently enrolled in iOS 13 and iPadOS 13 beta testing programs can find the latest beta updates available to download now from the Settings app “Software Update” mechanism.

Developer beta system software is intended for use by hardware and software developers, though the public beta program can be enrolled in by anyone with an eligible device. You can review iOS 13 compatible iPhone and iPadOS 13 compatible iPad models here if interested. The public beta program is still aimed at advanced users however, as beta system software is notoriously buggy and less stable than final builds. 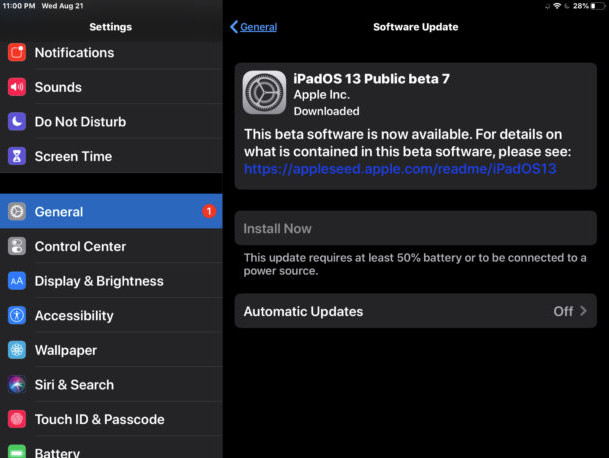 iOS 13 and iPadOS 13 include a handful of new features for iPhone, iPad, and iPod touch, including an optional dark interface theme (as opposed to the bright white default interface in prior versions), notable updates to Photos app, Reminders, and Notes apps, an all new “Find My” app that helps to geolocate people you’re sharing locations with as well as your Apple devices, external storage support within the Files app, SMB file sharing support in the Files app, new Emoji, new Animoji and Memoji, and for iPad there are some new capabilities including the ability to pin widgets on the Home Screen, along with some new multitasking capabilities for iPad.

Separately, new beta updates to watchOS 6 and tvOS 13 are also available for developers enrolled in those beta programs. A fresh update to MacOS Catalina beta has not yet been released.

Apple has said that iOS 13, iPadOS 13, watchOS 6, tvOS 13, and MacOS Catalina will be available to all users as final versions this fall.

Important Note: Before you download and install iOS 13, it’s very neccessary to make an archived backup of your iPhone. Continue reading >> 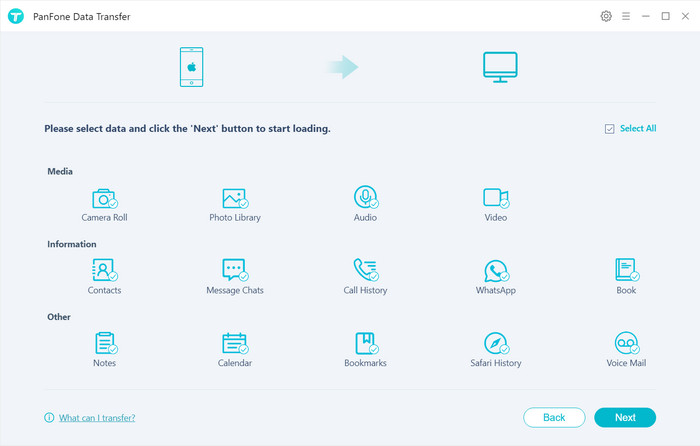