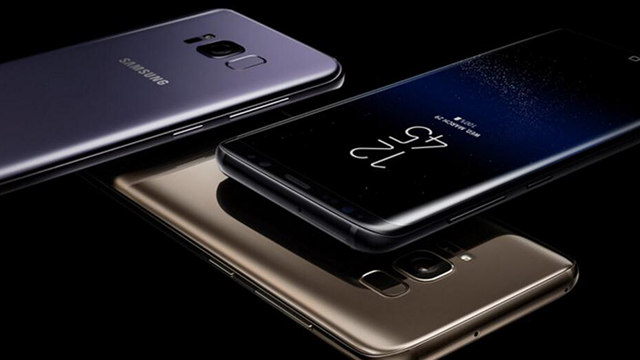 In the U.S., the Samsung Galaxy S8 and Samsung Galaxy S8+ are available in Midnight Black. Orchid Gray and Arctic Silver. Today, reliable source Evan Blass (@evleaks) sent out a tweet that included an image of both phones dressed in Coral Blue. Blass says that this color is heading to U.S. versions of the two handsets, although no time frame for its stateside release was mentioned. Also, while you most likely will find this new color for the Galaxy S8 and Galaxy S8+ offered on Samsung’s website, it isn’t known yet which carriers and retailers in the U.S. will stock it.

When Samsung introduced its two 2017 flagship models this year, two color options (Coral Blue and Maple Gold) were held out of the U.S. lineup. Now that Coral Blue will be offered in the states, we wouldn’t be surprised to see Maple Gold added down the road. Announcing the availability of new colors is simply a way for Samsung to put the spark back into the phone after it has been available and heavily marketed for 6 weeks.

Read also: How to Transfer Contacts from iPhone to Samsung Galaxy S8 and Galaxy S8 Plus