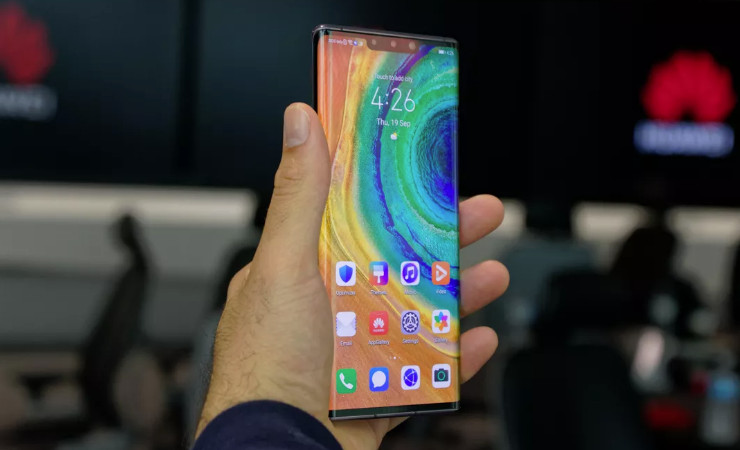 Can Huawei make great phones without the full power of Google’s Android operating system behind it? We’re about to find out. The Chinese giant on Thursday unveiled the Mate 30 and Mate 30 Pro, its latest flagship phones, at an event in Munich. The phones will ship with state-of-the-art hardware, including four rear cameras, but without full Android support. The Mate 30 phones are based on Android open source, meaning they will still function like Androids. What they won’t have, though, is Google services or apps. No Google Maps, no Google Chrome and, most importantly, no Google Play Store.

Instead, you’ll surf the web through the Huawei Browser and download apps through the Huawei AppGallery. The AppGallery has around 45,000 apps, according to Huawei, compared to the Google Play Store’s estimated 2.7 million. Google typically licenses the latest version of Android, currently Android 10, for phone manufacturers to use. The Mate 30 phones will instead be powered by open-source Android and run EMUI 10, Huawei’s user interface that approximates Google’s Android 10.

This means Huawei will only be able to bring security updates to the Mate 30 phones when those updates hit open-source Android.

The Mate 30 launch comes at an uncertain time for Huawei: The US Commerce Department blacklisted the Chinese company in May, after President Donald Trump signed an executive order effectively banning Huawei from US communication networks due to national security concerns over Huawei’s ties to the Chinese government, which Huawei denies. Google parent company Alphabet followed by revoking Huawei’s Android license, thus Huawei’s need to resort to using open-source Android.

The new phones — particularly the Mate 30 Pro — will compete with Apple’s new iPhone 11 and iPhone 11 Pro, Samsung’s Galaxy Note 10 phones and the upcoming Google Pixel 4, which launches on Oct. 15.

I had a brief opportunity to handle the phone. At first the user interface seemed identical to the P30 Pro. After a moment, though, I noticed the conspicuous absence of Google apps. This isn’t quite a death sentence, but we’ll have to see if Huawei’s alternatives can capably plug the gap that Google’s apps and services leave open.