HTC U 11 will come with no headphone jack 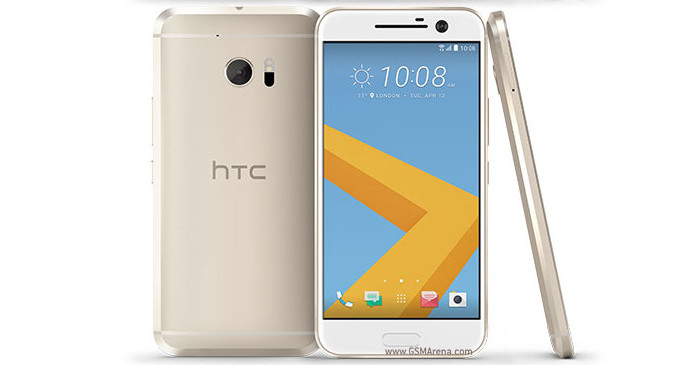 The headphone jack has been debated about ever since Motorola was the first to pull an Apple before Apple did. In short, both companies released a feature smartphone in 2016 without a headphone jack, though Apple (iPhone 7) called it “courage” and Motorola (Moto Z) was trying to make a stupidly thin phone.

According to well-acclaimed leakster LlabTooFeR, the HTC U 11 will not feature a headphone jack, but instead, HTC will include a USB-C to 3.5mm headphone jack adapter so you can still use your favorite pair of wired headphones.

Believe it or not, the HTC Bolt (HTC 10 Evo, in other markets) didn’t come with an adapter, though one was offered for free. In the HTC U Ultra’s case (as well as the HTC Bolt’s), there was no headphone adapter in the box, though there was a pair of HTC’s Usonic earbuds with a USB-Type C connector.

The HTC U 11 is to be announced in Taipei on Tuesday, May 16 and will feature a squeezable frame that interprets gestures based on taps, swipes, and applied pressure. If you haven’t already, check out the specs that leaked off the retail box.