How to Use the New iOS 12 Camera Effects in Messages 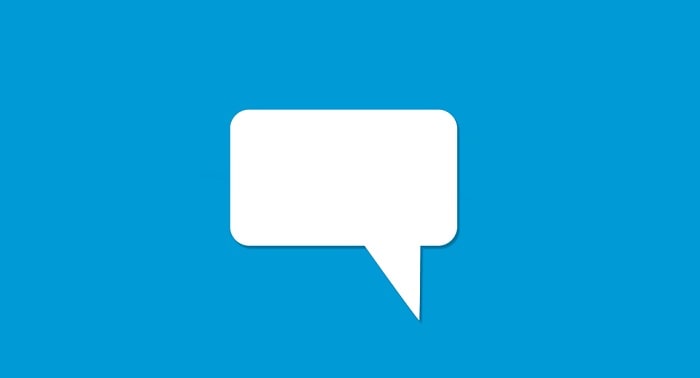 Yes, you can create your own Bitmoji-like character in iOS 12 and use it just like any other Animoji. But did you know that you can take selfies with your Memoji character superimposed on your face? Apple has basically ripped off Snapchat style Stories feature, complete with filters, text and, doodle effects, right in the Messages app.

Here’s how you can use the new Effects feature in iOS 12’s Messages app.

So where is this feature? Well, it only shows up when you say a secret chant. Ok, it’s not that bad. But close. You can only access this feature when you’re in an iMessage conversation inside Messages app.

Step 3: Here, above the keyboard, tap on the Camera button.

Step 4: You’ll now enter the new Camera view. Here, tap on the Effects button. There are two ways that you can do this. You can first click the picture and then go into the Edit view to add effects. But I would suggest you add Effects like Memoji right in the live view for a better picture.

Step 5: You’ve finally unlocked this hidden feature. This UI is completely different from the Camera app you’re used to. Between the live camera and the shutter button, you’ll see a horizontally scrolling bar of apps and features. Tap on an app icon to see a section of effects that you can apply.

Step 6: Tap on the Animoji app and you can use any Animoji or your Memoji as a face filter.

Step 7: Tap on the Filters button to get access to cool filters like Comic Book, Noir and more. Use the Text button to write on the image, use the Doodle button to draw whatever you want on the image.
iOS 12 Sending Animoji In Camera

Step 8: Here’s the really cool part. Any iMessage app with sticker support will automatically show up in the Effects screen. So you can put up any sticker from your favorite app right on your photo.

Once you’re done, tap on the Done button to send it in the conversation.

Sadly, the Effects feature isn’t available in the Camera app. I hope that it is, in iOS 13.

But don’t let that stop you from sharing awesome Memoji selfies with your friends on WhatsApp or Messenger. Once you’re done editing the picture, take a screenshot and crop the image to just include the picture. Then, share it in any messaging app you want!