How to Use Siri Shortcuts in iOS 12 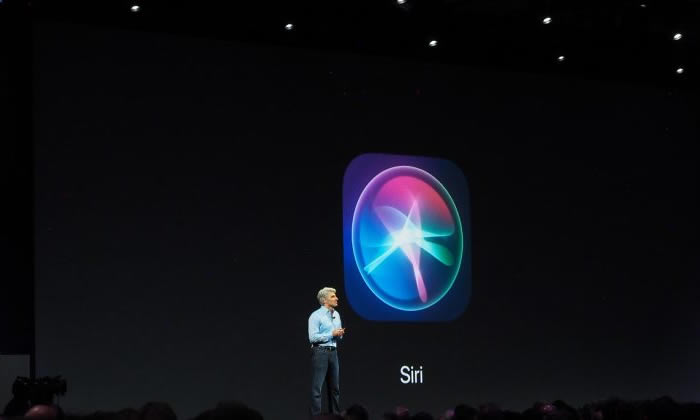 iOS 12 is going to level up iPhone’s automation game. After buying Workflow last year, Apple is integrating the underlying technology directly with Siri. This means you’ll be able to create a custom workflow in the new Shortcuts app and activate it by calling up Siri. And this new system goes way beyond the Shortcuts app. Third-party apps will be able to suggest tasks that you can add to Siri as well.

There’s a lot more to the system that we’ll find out once Apple releases the Shortcuts app and once third-party apps start using the Add to Siri functionality. In the current iOS 12 beta, the functionality is integrated in the Settings app. Here’s a glimpse into what’s going to be possible using Siri Shortcuts automation this fall once iOS 12 rolls out.

How to Create Siri Shortcuts From Settings

Right now, Siri will suggest you create shortcuts for things you’re doing frequently. It can be messaging someone on WhatsApp, opening a website, setting an alarm, creating a contact or even viewing a note. Suggestions are based on apps. Right now, only Apple’s apps have full support for Siri Shortcuts.

Step 1: Open the Settings app and tap on Siri & Search.

Step 2: On the top, you’ll see the Shortcuts section. There will be one or two suggestions for shortcuts for you to create. Tap on More Shortcuts to see a list of all available shortcuts that you can create.

Step 4: Next, the Settings app will ask you to record a key phrase. When you say this phrase to Siri, iOS will perform the predefined action.

Step 5: Once you’ve recorded the phrase, you can change the text if Siri got it wrong. On the next step, save the key phrase and you’re done.

Now, call up Siri and just say the key phrase as record and watch Siri perform the task for you.

Get Siri Shortcuts Without Waiting

Currently, Siri Shortcuts can only do single tasks. Once Shortcuts app comes out, you’ll be able to achieve multiple tasks using a single phrase. And if you just can’t wait for the functionality, there’s a workaround. Use the Workflow app to create the workflow and run it manually.

Next time you open the Shortcuts list, it should show up in the list. Follow the steps above to add it as a Siri command. Next time you say the command, Siri will hand it off to Workflow to start the task. It’s not as cool as Siri itself don’t the tasks in the background, but it comes close.