How to use iMessage with Siri 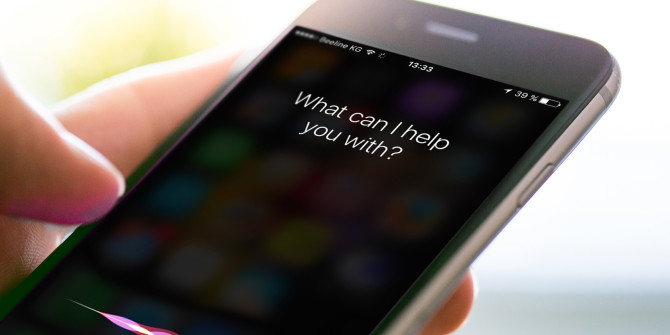 Whether you’re driving or your iPhone or iPad is simply across the room, you can combine iMessage with Apple’s virtual assistant, Siri to send texts and even have incoming texts read to you, all with the power of your voice. 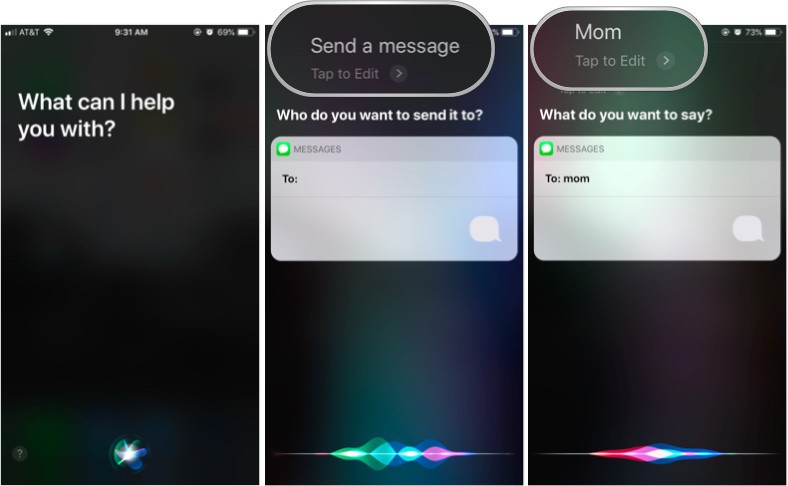 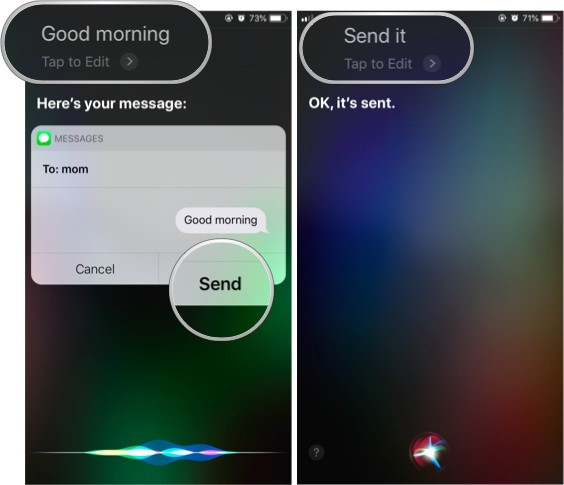 If you’re not happy with the message, instead of confirming it, say “change it” to re-dictate it, or say “cancel” to abandon it. 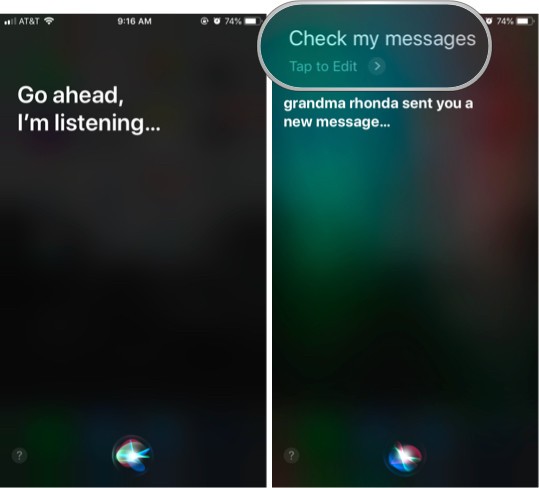