How to use Apple Pay in Safari 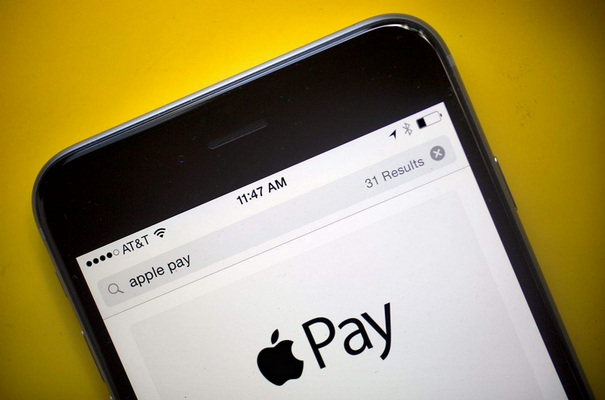 One killer iOS 10 feature is flying under the radar: Apple Pay in Safari.

Like before, you can use Apple Pay to shop IRL and within some apps, but iOS 10 also adds the option to use Apple Pay within Safari. So, when you check out online with Apple Pay, you’ll touch your finger on the home button to complete the transaction.

(I’ve tried it. It makes shopping really easy. Too easy.)

Who accepts Apple Pay in Safari?

Unlike the first roll-out of Apple Pay at brick-and-mortar stores, which required retailers to adopt new credit card terminals in order to support the service, Apple Pay on the web is much easier for retailers to support. A lot of retailers outsource their e-commerce platforms, and we expect those platforms to make widespread adoption of Apple Pay easy.

In other words, you’ll be seeing it in a lot of online shops really soon.

But you don’t have to wait. At WWDC, Apple announced Apple Pay would be immediately available at more than 70 retailers, including sites like Target, Sephora, Nike, Hotels.com and even Kickstarter. You’ll know a retailer supports Apple Pay if you see the option at checkout. What about Safari on Mac?

Yup, you’ll also be able to use Apple Pay in Safari on your Mac when macOS Sierra arrives on September 20. It works almost exactly the same way as mobile, except you’ll use the Touch ID feature inside an iPhone’s home button to confirm your purchases.

How secure is Apple Pay?

Apple Pay for the web uses the same security standards as Apple Pay does in physical stores. Like many other mobile payment services, Apple Pay utilizes tokenization within a secure element to ensure your credit card data is never exposed.

Which devices are compatible?

Apple Pay — for the web and IRL — works with the iPhone 6 and later, iPad Mini 3 and later, iPad Pro and iPad Air 2. When it launches for Mac, you’ll need a Mac (2012 or later) running macOS Sierra and one of the above devices.

How to set up Apple Pay for Safari

If you already use Apple Pay for real-life shopping, you’re halfway there. Here’s the complete setup process.

The next time you shop at a supporting online store, choose the Apple Pay option, touch your finger on your iPhone’s home button and the transaction will complete.