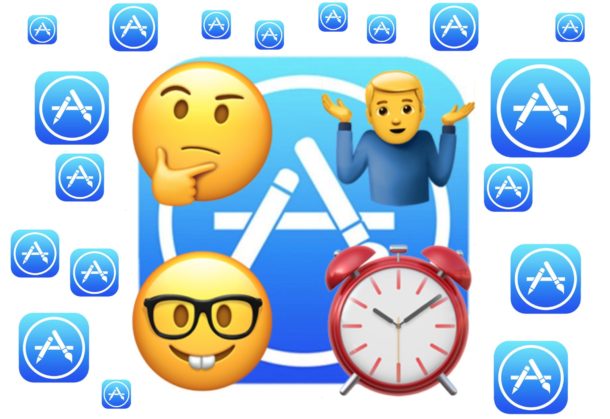 You’ll need a vaguely modern version of iOS to have this feature, older releases do not contain detailed information on app usage. This is the same on iPhone and iPad:

1) Open the “Settings” app in iOS, then choose “Battery” 3) Under the app name in question, see exactly how much time an individual app has been used It’s important to differentiate between “on screen” and “background” (shorthanded as ‘screen’ and ‘backgd’ in the iOS settings sometimes).

On Screen is time the app is spent in the foreground in active usage, meaning the app is actively on the screen and in usage – this is likely the most important time noticed since it lets you know exactly how long a particular app is being used actively.

Related: Tips and Tricks on How to Save Your iPhone 7 and iPhone 7 Plus Battery Life