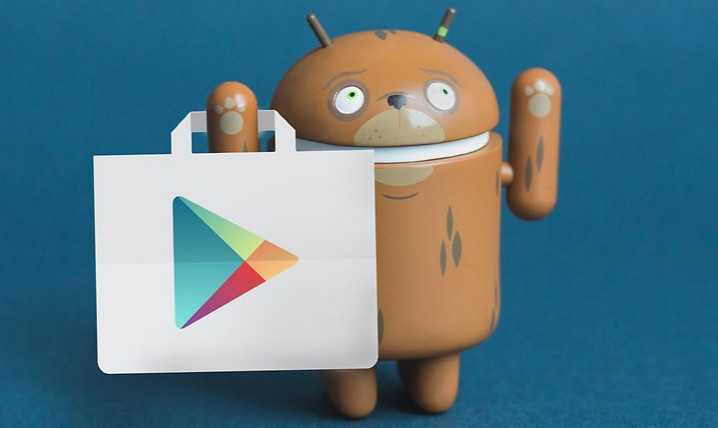 One of the features that Samsung brought to TouchWiz on the Galaxy S7 and S7 Edge was the Game Launcher. I tested it out on the S7 Edge and was impressed by how much easier it could make life for gamers. One of our site’s readers contacted me asking if it would be possible to use the Game Launcher on other Samsung models. The answer is yes, and I’ll explain how to do it in this article. And no, it does not require rooting.

A brief explanation of the Game Launcher

The Game Launcher functions as a center for games. It automatically adds your games to a specific folder and feeds you suggestions for games you might like. However, the main draw here is the floating ‘Game Tool’ button.

The Game Tool uses some Google Play Games features, such as being able to record gameplay to share with other users. The tool is really useful for those who play a lot of games on their phone.  It’s also great if you, like I do, get annoyed with capacitive keys being hit unintentionally during a match and hampering your performance. There are several ways of going about this, but for this tutorial, I consulted two different topics in the XDA Developers forum and tested the procedure out on a Galaxy S6 (SM-G920F), running Android 6.0.1 Marshmallow. Again, this process does not require root.

Getting the Galaxy S7 Game Launcher running on the Galaxy S6 is not difficult and only requires the installation of three packages. It requires downloading files from APKmirror. Keep in mind that you must download applications from an unknown source, and this is done at your own risk.

Before downloading the APKs, enable ‘Unknown sources’ to allow the installation of applications from sources other than Google Play. To do this, go to Settings then Lock Screen. Go into Security and tap Unknown sources. Remember that after you have installed the files, you can disable this setting again by following the same pattern. Now you need to download and install the following applications: