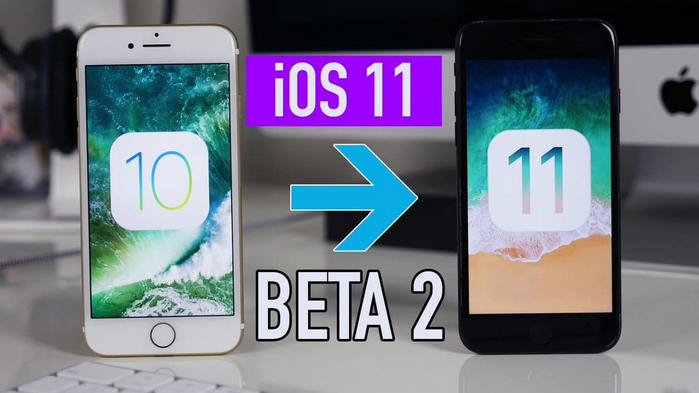 Apple has just seeded iOS 11 beta 2 to developers. The good news is it is possible to install iOS 11 beta 2 without a developer account and without a computer.
According to the release notes, iOS 11 beta 2 includes a number of bug fixes and improvements. If you are bummed about not having a developer account to be able to install iOS 11 on your iPhone or iPad, worry not as there is a simple hack through which you can get developer beta on your device right away. Even better, the steps don’t require a computer and can be all done on your iPhone or iPad itself. And don’t forget to backup your iPhone/iPad before upgrading.

2. If you’re installing iOS 11 beta for the first time:

Step 1: On your iOS device, head over to this link. Make sure to open it in Safari itself and not in any other browser or app.

Step 2: You will be automatically redirected to ‘iOS Beta Software Profile’  from where you will have to tap on Install three times and select the reboot option.

Step 3: Once your iPhone or iPad has rebooted, head over to Settings > General > Software update and the iOS 11 developer beta OTA should be available as a download on your device. If the update does not show up, wait for a few minutes and try again. If that still does not work, make sure to restart your iPhone or iPad again.

After the OTA is downloaded, install it like you would install any other iOS update.