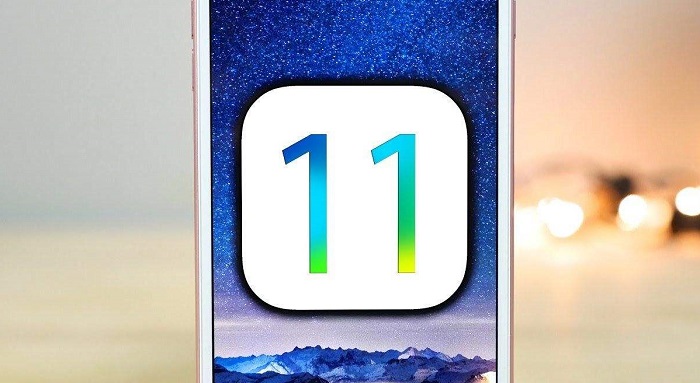 Just a few days after the release of iOS 10 beta 9, Apple has now seeded the tenth beta version of iOS 10 to registered developers for testing. According to the official release notes, the update contains a number of bug fixes and improvements.

There are not many as changes in iOS 11 beta 10 apart from bug fixes and improvements. From the past few iterations of beta releases, Apple has made significant changes such as new icons for the App Store and Maps app, and new zoom-in animation when unlocking your iPhone. Apple has also enabled features such as the Do Not Disturb While Driving in the past beta versions. It also includes the new sync system for your Safari Bookmarks and Reading List to provide better syncing and security. Apple has also fixed issues with the Bluetooth button in Control Center, and 3D Touch with data detectors.

Fortunately, just like the previous beta versions, it is still possible to install iOS 11 beta 10 without a developer account and without a computer.

If you are bummed about not having a developer account to be able to install iOS 11 on your iPhone or iPad, then there is a simple hack to get the developer beta on your device right away. Even better, the steps don’t require a computer and can be all done on your iPhone or iPad itself. Alternatively, you can also sign up for the public beta to install iOS 11. We expect Apple to release iOS 11 public beta 9 (same as iOS 11 developer beta 10 in a day or two).

How to Install iOS 11 Beta 10 Without a Developer Account

Step 1: On your iOS device, head over to this link. Make sure to open it in Safari itself and not in any other browser or app.

Step 3: You’ll be taken to an ad page. You will need to click on the Skip Ad to download the iOS beta software profile.

Step 4: You will be automatically redirected to ‘iOS Beta Software Profile’  from where you will have to tap on Install three times and select the reboot option.

Step 5: Once your iPhone or iPad has rebooted, head over to Settings -> General -> Software Update and the iOS 11 developer beta OTA should be available as a download on your device. If the update does not show up, wait for a few minutes and try again. If that still does not work, make sure to restart your iPhone or iPad again.

After the OTA is downloaded, install it like you would install any other iOS update.

iOS 11 is an evolutionary update to iOS, with a major focus on improving iPad productivity. iOS 11 unifies lock screen and Notification Center, finally introduces a new Control Center, and brings major and minor redesigns for various stock apps. There’s an overarching design change in iOS 11 as well. While iOS 7 was all about minimalism and thinness, iOS 11 is all about being big and bold. This new design, with reduced information density, is starkest in the fully redesigned App Store.

iOS 11 is expected to be released officially to the public shortly after the Apple keynote on September 12 where the company is rumored to unveil three new iPhones, including the iPhone 8.

Related article: How to Backup iPhone and iPad before Upgrading to iOS 11