How to fix iPad and iPad Pro battery life problems 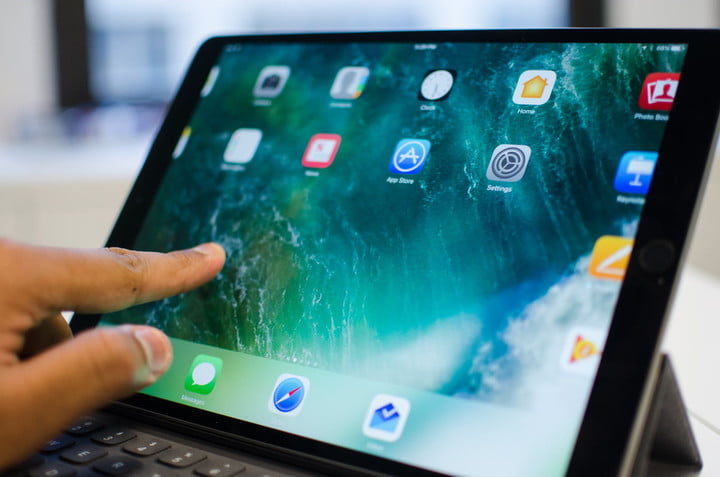 Apple currently offers the 2018 12.9-inch and 11-inch iPad Pro, the older 10.5-inch iPad Pro, a new lower-cost 9.7-inch iPad, and the smaller 7.9-inch iPad mini 4. Like every iPad before them, they’re rated for 10 hours of battery life while browsing the web, checking email, and chatting. But if you’ve just set up a new one, especially if you restored it from a previous device backup or you’ve just installed iOS, you might see more drain on your battery than you’d otherwise expect.

Rather than cursing and throwing your iPad — as much as you might want to! — here’s what you can do to fix battery life and get on with your life.

Whether you restore from backup, set up as new, or installing an update to iOS, your iPad could expend up a lot of power downloading apps, games, mail, photos, and other content. That’s because the Wi-Fi radio stays on for a long time, and Spotlight — the iOS search system — has to index everything. When radios and processors can’t sleep, power consumption goes way up.

If you’ve just upgraded the hardware or installed new software, give things a day or so to finish up and go back to normal. If you’re fine after that, great. If not, keep reading!

In addition to the system taking a while to really finish transferring everything over, we also tend to spend a long time playing with new iPads and new features. That’s especially true with things like ProMotion or Apple Pencil, or the new drag and drop or augmented reality (AR) features. Then the screen stays on, storage gets written, WI-Fi and maybe cellular radios stay lit up, and power gets consumed.

In other words, if your battery feels like it’s only lasting half as long, first ask yourself if you’re using it twice as much.

If your iPad continued to drain and drain fast, even when you weren’t using it, keep reading!

Rebooting, restarting, or resetting is the oldest cliche in troubleshooting. Because it works. Sometimes a good reset is all that’s needed to kick bad bits loose. 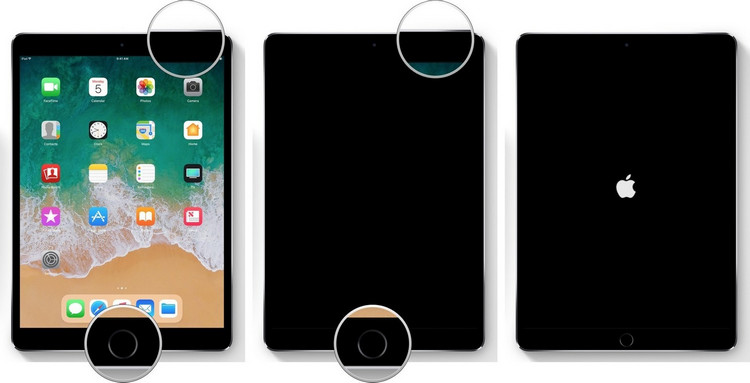 Once your iPad has rebooted, repeat the previous steps and see if the battery drain has returned to normal. If not, keep reading!

The 2018 iPad Pro doesn’t have a Home button, so you’ll need to do this a bit differently if you’ve picked up Apple’s latest tablet.

iOS contains a terrific battery usage — aka battery shaming — utility that lets you know exactly which apps and services are using your battery and how.

It can be tricky to understand, but here’s the deal: If you see iCloud Photo Library there, and you’ve just upgraded, it’s a sign you’re downloading thumbnails and things should return to normal when you’re done. If you see Facebook there and it says 4% on screen and 40% in the background, it’s a sign something has gone wrong.

At that point, you can force quit a rogue app and likely get your power consumption back to normal.

If an app appears to be consistently misbehaving, you can try re-installing it or even switching to an alternative app or the web app version of the service for some of your activity.

Sometimes restoring from an old backup, especially a backup of a different device like an iPhone, can be less than ideal. Cruft builds up and things just don’t run like they used to. Sometimes your once-fresh setup also goes stale.

If you suspect that’s the case, you can suck it up and set up your iPad as new. Yes, it can be an incredible pain in the apps, but if you have a significant and continual problem, and nothing else can fix it, setting up as new can be a solution.

Thanks to online services and storage, though, it’s not the nuclear option it used to be. A lot of content now streams or syncs from the cloud, including iCloud Keychain for passwords.

You will have to set a lot up again, including entering passwords and settings, and you will lose all your saved data like game levels, but in most cases, your battery life will be better than ever.

If you need to go longer than the built-in battery in your iPad will allow, one option is to get an external battery. Battery packs can come in all shapes and sizes and can often charge multiple devices, even at once.

I have a massive battery pack that I used to charge my iPad on the road, sometimes more than once. (I also use it to charge iPhone, Apple Watch, AirPods, and more!)

There’s still no Low Power Mode for iPad the way there is for iPhone — sadness! — but there’s a lot you can do to lower power consumption anyway.