How to Fix iOS 11.1’s Annoying Autocorrect Bug on iPhone 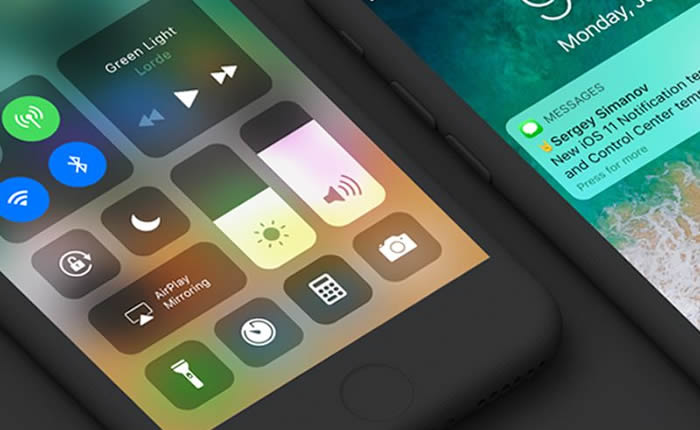 If you’re facing the bug, you should know that Apple has acknowledged it and has issued a statement saying that it will be fixed in the next update. Till then, you’ll need to use a Text Replacement workaround.

As Jeremy Burge of Emojipedia explains: “What’s really going on is that the letter “I” is being appended with an invisible character known as Variation Selector 16 when auto-correct kicks in to replace the lowercase “i”.”

Step 4: Tap on Done and the text replacement shortcut will be saved.

It’s possible that the Text Replacement feature won’t fix the bug on your device. If that’s the case, you can try switching to a third party keyboard until Apple issues a fix. If you’re a power user, you should already be using a third-party keyboard that offers better productivity features.

Our recommendation is Gboard. It has emoji suggestions, GIF search, Google search and gesture typing built-in. But you can also try apps like SwiftKey and Swype.