How to access the new diverse emoji in iOS 8.3 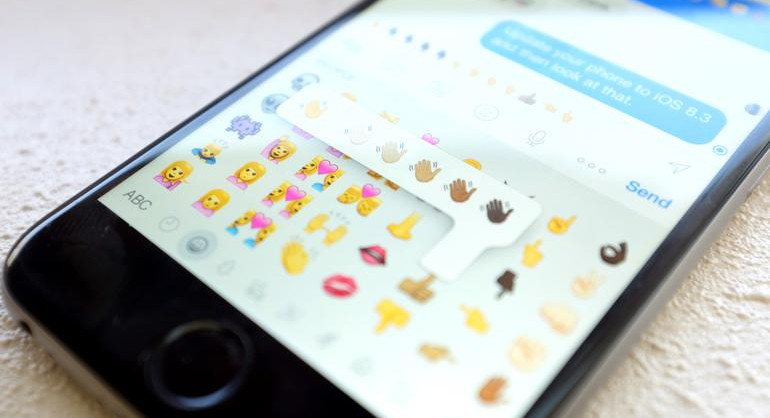 Apple on Wednesday released iOS 8.3, bringing with it a slew of bug fixes and performance improvements.

In addition to cleaning up shop, Apple also released a redesigned emoji keyboard complete with a more racially diverse set of characters. In other words, instead of only finding one color of emoji faces and hands within the keyboard, you now have a more realistic sample of colors to represent the various races in the world.

Accessing the new emoji is a simple process, so long as you know where to look.

Going forward the last color you picked will be the default color for that respective emoji.

The same diversified emoji are also available for OS X users running 10.10.3 or later. Accessible by pressing Command-Control-Space Bar at the same time, with a long-press resulting in the same behavior.

Recommend: if you would like to copy data from old android device or iPhone to new iphone, you can try this amazing phone data transfer tool: SynciOS Data Transfer to transfer contents including contacts, messages, video, photos, audio and more. Just download and have a try, it can transfer data just with simple steps.