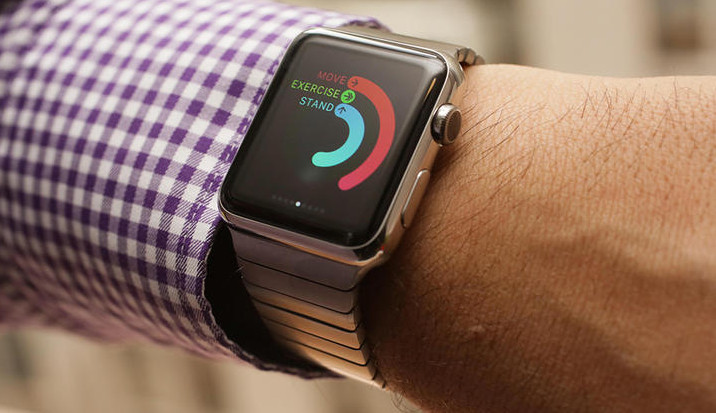 Apple on Tuesday released the first update to the Apple Watch. The update, which measures 51.6MB, addresses many of the complaints users have had since the smartwatch launched in April. One major area addressed with the update is the performance of third-party apps, which up until this point have been sluggish to open.

In addition to improvements to Siri and overall accessibility of the watch, the update also adds support for seven new languages, including Brazilian Portuguese, Danish, Dutch, Swedish, Russian, Thai and Turkish, along with support for new emoji characters.

The update, which will bring the Apple Watch up to version 1.0.1, is available now. To download it, head to the Apple Watch app on your iPhone, tap General, followed by Software Update.