Doing a clean install of iOS 12 on your new iPhone? Here’s what you’ll bring over and what you’ll lose 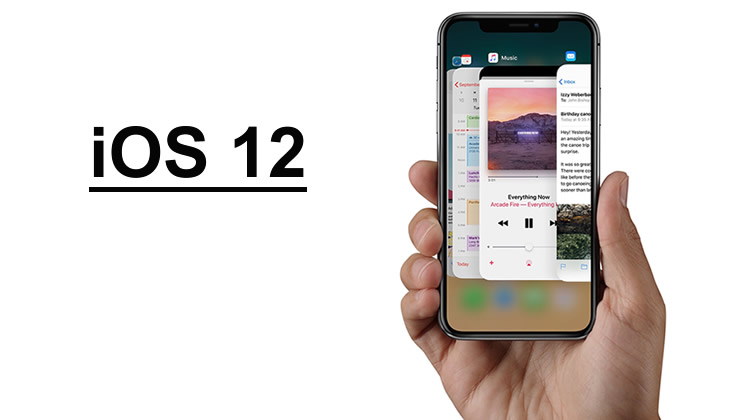 We’ve had a few people this week ask us about not restoring from their backups when moving from an old iPhone or iPad to a new model. “Is it smarter?” “What data am I going to lose?” “I just want to speed up my device!”

Well, first off: If you’re upgrading to a new iPhone or iPad, you shouldn’t need a clean install to speed things up — the hardware upgrades alone will do that. But if you’re still interested in performing a clean install, read on.

What does “clean install” mean?

When we talk about clean installs, there are two kinds people think of:

Lots of people like this latter “clean install” option for new devices because it allows them a fresh start on setting up their apps, settings, and the like. And while in my opinion, no one on iOS needs to do that sort of clean install for system health, there are still those that prefer it.

Thankfully, whether you’re doing so because you have too many apps, you want to reconfigure your new iPhone or iPad, or what have you, you won’t lose too much information thanks to your iCloud account’s syncing features — that is, assuming you’ve turned them on for your old iPhone before attempting to set up your new one.

You’ll lose the following, however:

A special note on health data

From iOS 11 on, you’ll have the option to sync your Health data to iCloud. If you enable this feature and allow it to sync, you’ll be able to do a “clean” install of future versions of iOS without losing your workouts, activity, and other information — AKA not losing the bulk of your Apple Watch’s synced data. (If you start from scratch, you’ll still lose other Apple Watch features, including custom watch faces, app organization, and the like.)

Currently, I wouldn’t recommend doing a clean install on your new iPhone if you’re moving from an iOS 10 device to iOS 11, because you’ll lose any Health and other Apple Watch (if applicable) data. If you’re on iOS 11 or later, you do have that option, though I would keep your current iPhone as-is while setting up your new iPhone, so you make sure your Health data and the like does indeed transfer.