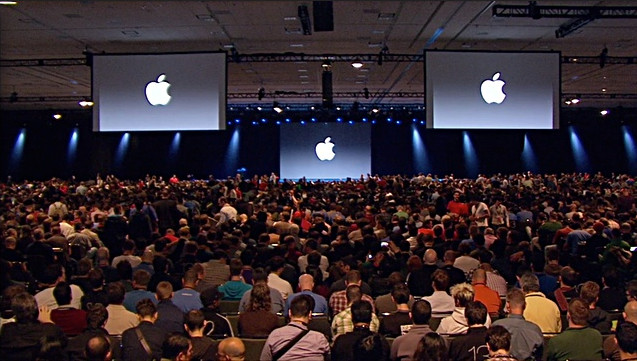 Apple will hold its next big event on September 7th, when it’s expected to unveil new iPhones and updated Apple Watches. Invitations to the event were sent out this morning, with Apple simply saying “See you on the 7th.”

This’ll be the fifth year straight that Apple has held an early September event to announce new products. As usual, one of those should be the next iPhone. This new generation is believed to be extremely similar to last year’s model, with only minor visual differences — such as fewer antenna lines — and one big drawback: the removal of its headphone jack. On the plus side, the new models are expected to be more water resistant, with the larger phone reported to have a dual camera system for taking better photos. Apple may finally do away with the 16GB entry model and move up to a 32GB model as well.

On the Apple Watch front, it’s been two years since the Watch was announced and a year and a half since its first-generation model was released. It sounds like Apple is now ready to give it an upgrade, with reports suggesting that new models will keep the same design but add in faster internals and GPS, which would be handy for running. Earlier reports suggested it could have a camera as well, although it wouldn’t be surprising if plans have changed since then, given that Apple is shifting the Watch’s focus away from messaging.

The Verge will be covering the event live, so type www.theverge.com into your address bar and hit enter two weeks from now to be slathered in all the Apple event news you can dream of.