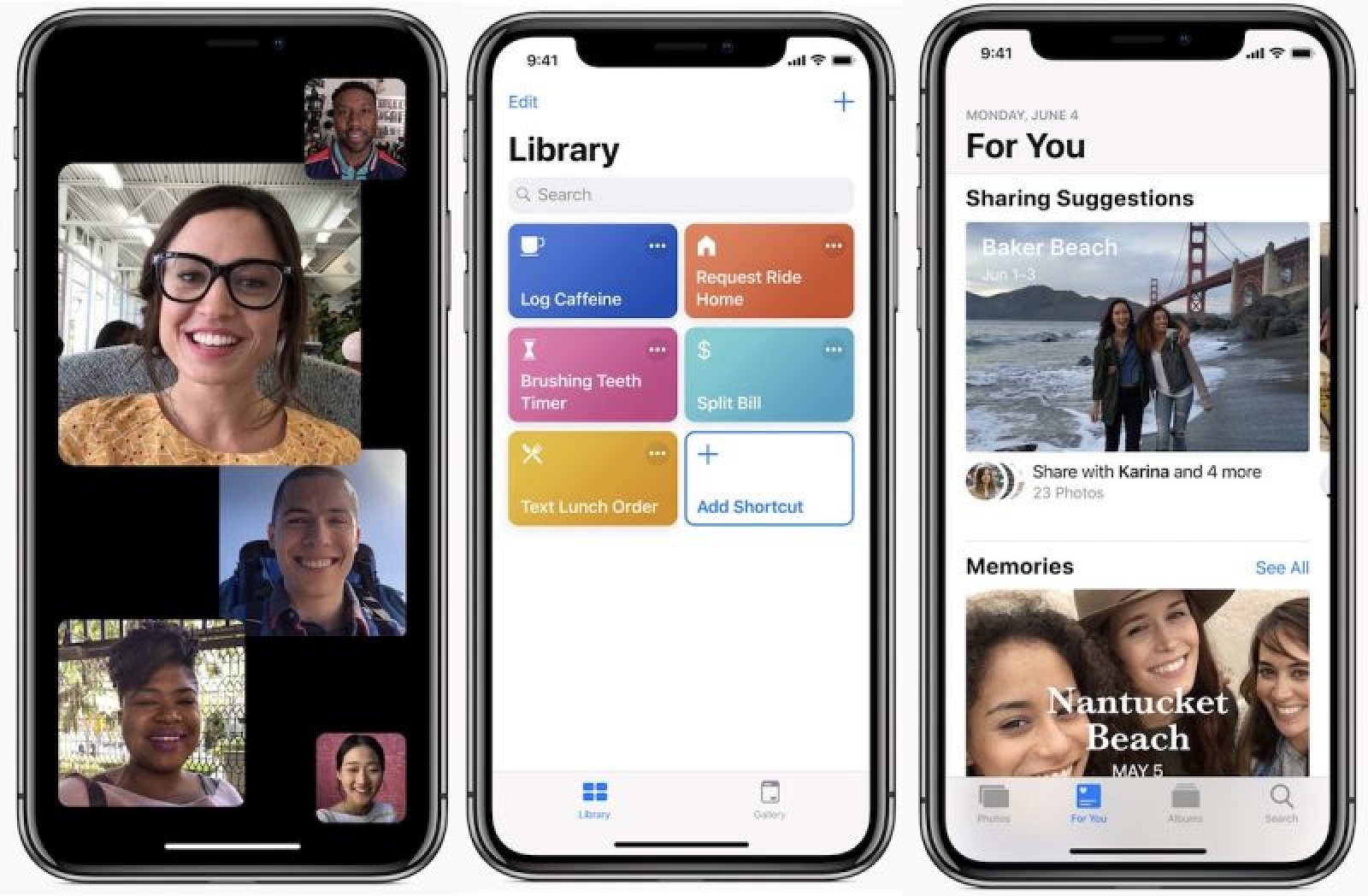 Apple today seeded the third public beta of iOS 12 to public beta testers, giving non-developers a chance to test the software ahead of its upcoming fall release. The third iOS 12 public beta, which comes two weeks after the second public beta, corresponds to the fourth developer beta released yesterday.

Beta testers who have signed up for Apple’s beta testing program will receive the iOS 12 beta update over-the-air after installing the proper certificate on an iOS device.

Those who want to join the beta testing program can sign up on Apple’s beta testing website, which gives users access to iOS, macOS, and tvOS betas. Before installing a beta, make sure to create a full encrypted iTunes backup or an iCloud backup and be sure to install iOS 12 on a secondary device because beta software is not always stable and can include bugs.

The new iOS 12 beta in particular introduces new issues with Screen Time, the App Store, and Siri Shortcuts, according to Apple’s release notes for the developer beta. Apps in the App Store might fail to download properly the first time, Screen Time data might not sync between devices, and Siri Shortcuts might not work properly on CarPlay and HomePod, as well as if a device is locked. The cellular status bar on the iPhone X can also be inaccurate.

Animoji, stickers, text, and more can be used in FaceTime and the Messages app, and there’s a new Screen Time feature to help customers understand and manage the amount of time they’re spending on their iOS devices. There are options to limit app time and Screen Time also includes comprehensive parental control tools.

Siri has been improved in iOS 12 with Siri Shortcuts for creating time-saving automations, and Siri is also smarter and able to provide info on motorsports, food, and celebrities. Later in the year, Apple will launch a Shortcuts app so you can create your own shortcuts. 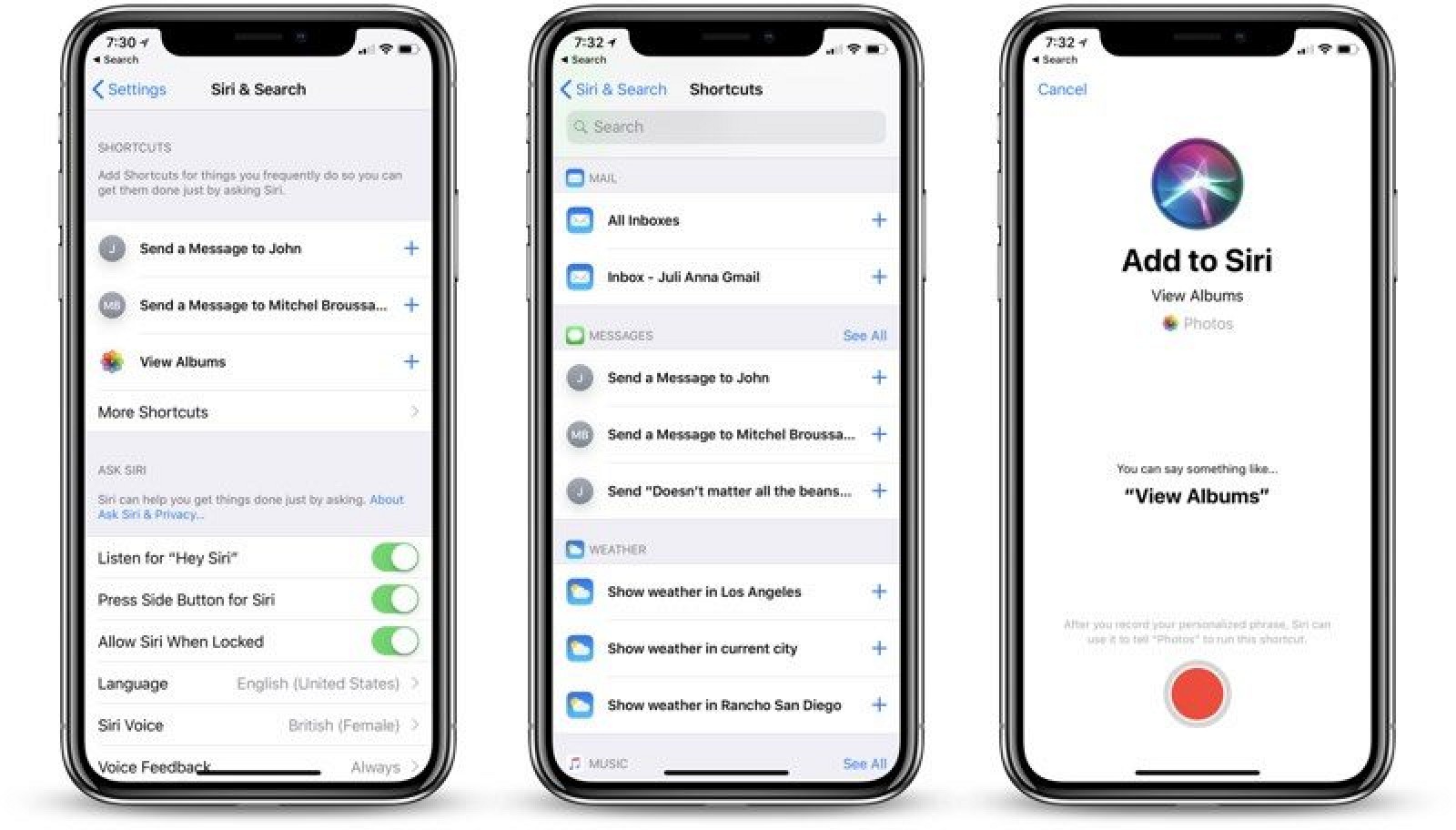 iOS 12 also includes a rebuilt Maps app with a new Apple-designed Maps engine that’s available in the San Francisco Bay Area at the current time. While limited to the San Francisco area at this time, the features will roll out to Northern California in the fall before expanding to additional locations across the United States in late 2018 and 2019. 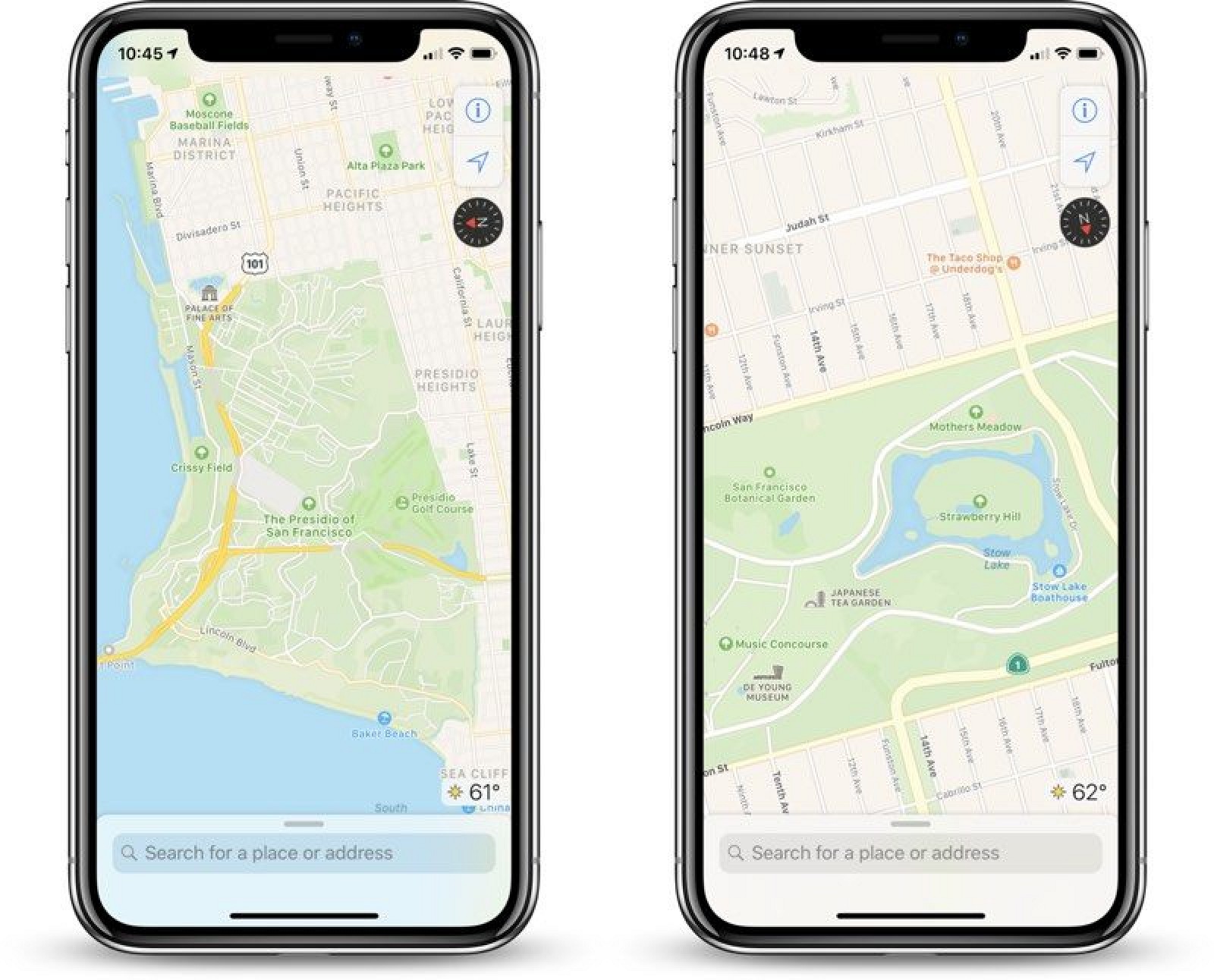 iOS 12 will be available to developers and public beta testers as a beta for the next two months to allow Apple to work out bugs and other issues ahead of a fall launch alongside new iPhones.

In the third public beta (and fourth developer beta) the new Apple Maps app is now available for all of Northern California.