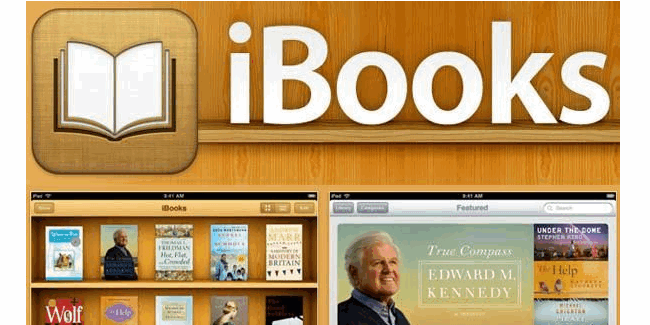 Apple has followed up the launch of iOS 8.4 with new user guides designed to explain every aspect of its new mobile OS.

On Tuesday, Apple released iOS 8.4 for iPhone,iPad and iPod Touch users. The OS provides access to Apple Music, the company’s new music streaming service, but it also includes changes to the Music app itself as well as to iBooks, Apple’s e-book lineup.

Apple Music itself packs in a lot of different features, including the music streaming, an online radio station and a social feature called Connect that puts together musicians and their fans. Apple Music also carries new ways of syncing and sharing your music in the cloud. All those changes bring with them some level of complexity and confusion, hence Apple’s need to explain what’s new in its latest series of user guides.

Available through iBooks, one of the iOS 8.4 guides is geared toward iPhone users, another toward iPad users and a third toward iPod Touch users.

Since they cover the hardware features of each iOS device, the guides do go over familiar territory for those who’ve already been using one of Apple’s mobile devices. So experienced users can probably flip past the hardware portions. But the user guides also cover the ins and outs of Apple Music, the enhancements to iBooks and other changes courtesy of the new OS. So even seasoned iOS veterans will want to check out those sections to understand what’s new.

Apple’s user guides are cleanly written and laid out and do a good job of describing each feature in iOS and on your mobile device. And since they cover every single aspect, most people will probably pick up new tips and tricks that can help them take full advantage of their iOS devices. Plus, the user guides are free, so they’re certainly worth downloading.

Alternatively, you can skip iTunes on your computer altogether and download the guide directly to your device.

You might be interested:
Transfer Kindle Books to iPad (iPad mini supported)
Guide on How to Sync Android music to iPhone

Recommend: if you would like to manager music on your iPhone/iPad/iPod Touch or transfer songs between idevice and PC, just go here to learn more. Simply download the free version and have a try, it can transfer data between iOS device and PC freely and easily.